Disney’s new streaming service has been on the want list for a lot of cord-cutters since its announcement, and if you are a lucky Verizon Wireless or Verizon FiOS customer, you might be eligible to get the service for free. 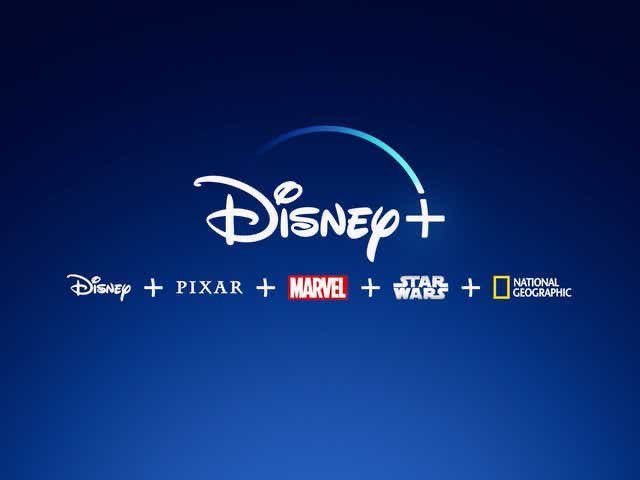 In an announcement made today, Verizon is partnering with Disney to offer Disney+ to its customers completely free for a year. This is a win-win for Verizon customers especially with the company offering deals in the past including YouTube Tv earlier in the summer.

“Giving Verizon customers an unprecedented offer and access to Disney+ on the platform of their choice is yet another example of our commitment to provide the best premium content available through key partnerships on behalf of our customers,” said Verizon Chairman and CEO Hans Vestberg. “Our work with Disney extends beyond Disney+ as we bring the power of 5G Ultra Wideband technology to the entertainment industry through exciting initiatives with Disney Innovation Studios and in the parks,” he added.

“The launch of Disney+ kicks off a new era of streaming for The Walt Disney Company, bringing nearly a century’s worth of content from our iconic studios to consumers directly,” said Kevin Mayer, Chairman, Direct-to-Consumer & International, The Walt Disney Company. “We’re excited to share this moment with Verizon and bring Disney+ to the millions of customers across its award-winning wireless network.”

The offer is available to all new and existing members currently on their Unlimited plan, which most should be in. As someone on a different plan I’m.not sure if this works for me, but it would be nice if other plans were included. There’s also no information if you can stack this deal with a prepaid Disney+ subscription. If you are a new or existing FiOS user or 5G home internet user with the service provider, you will receive Disney+ free for a year as well.

Launching on November 12th, Disney+ will cost $6.99 a month on its own, but offer one of the largest media libraries including collections from Marvel, National Geographic, Pixar, Star Wars and more. Customers will be able to stream Disney+ on various platforms including Xbox, Playstation, Roku, Android, and iOS. For more details on the partnership, you can head over to Verizon today. You can check out all of the Verizon plans here.