Each year Spotify has sent out predictions of the Grammy Award winners based on their streaming patterns. This year is no exception, though the absence of Taylor Swift – who famously pulled her catalog from the streaming service – makes the predictions a little less credible this year! Read on and see what you think! 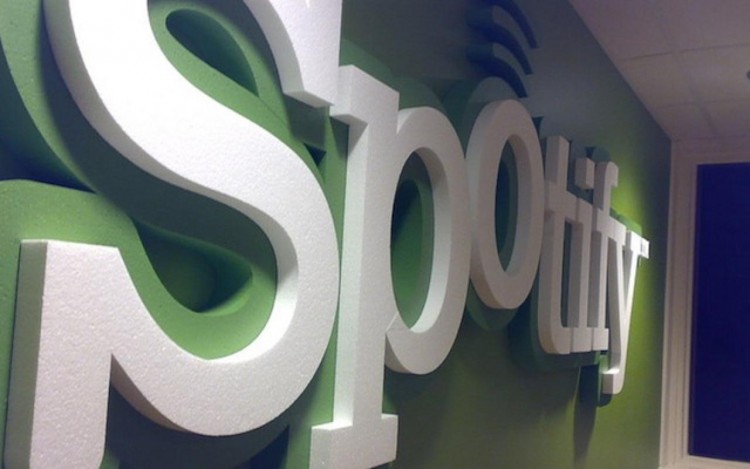 In the world of streaming music the story of Taylor Swift pulling her music from Spotify was one of the big stories of 2014. And that story looms large in the predictions to follow. Basically because of this, Spotify had to ignore the top-selling album of the year.

According to Spotify here are the winners in what they call the ‘main’ categories:

They also looked at the streaming habits of their 60 million users worldwide to look at the most viral songs, albums, and artists in those categories to predict the possible “dark horses.”

“Dark Horse” picks, based on virality
• Record of the Year: Chandelier, Sia
• Album of the Year: G I R L, Pharrell Williams
• Best New Artist: Bastille
• Song of the Year: Take Me to Church, Hozier

And for the whole list of ranked choices in each of those categories:

Most Streamed Record of the Year
1. Chandelier – Sia
2. Stay With Me – Sam Smith
3. Fancy – Iggy Azalea feat. Charli XCX
4. All About That Bass – Meghan Trainor
5. Shake It Off – Taylor Swift**

What do you think? Who do you think will win these categories? And what categories do you care about (ok, perhaps it is obvious by now that these four pop categories don’t mean much to me) and who do you want to see recognized? Do you plan to watch the Grammies?