Maybe the thought of putting a thick, bulky case on your already large enough Samsung Galaxy S20 Ultra makes you grimace. And let’s say you’ve also decided that a printed vinyl skin’s level of protection is only a half-step up from naked. If you’re looking for a balance between too little and too much protection, you’ll be glad to know that there is a Goldilocks Solution for your needs — the Pitaka Air Case. 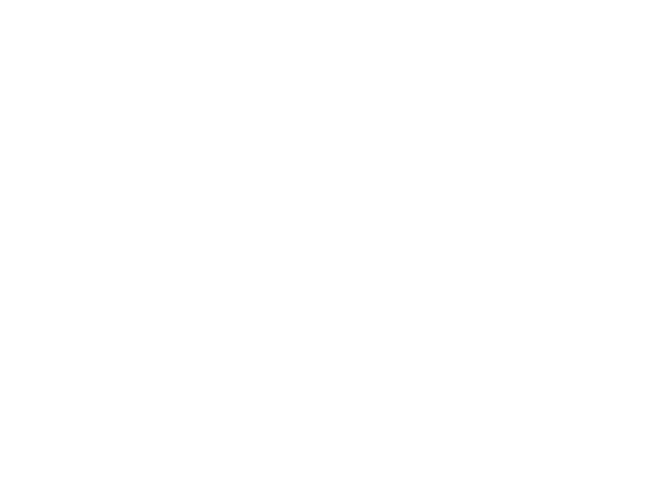 The Pitaka Air Case is made entirely of 600D grade filament aramid fiber; the finish Pitaka uses on the aramid gives the case a silky yet non-slip texture that makes your phone comfortable and secure to grip. The Air Case is less than .75mm thick, and the S20 Ultra version weighs just 9 grams.

Unlike Pitaka’s MagCases, the Air Case does not have any embedded metal plates, so it will not work with Pitaka’s MagEZ series products. The trade-off for losing the metal plates is an even thinner and lighter case than Pitaka’s usual — which are already plenty thin and light. The Samsung Galaxy S20 Ultra weighs 7.9 ounces without the case and 8.2 ounces with it on; the weight difference is hardly noticeable when the Air Case is installed, and there’s maybe an extra millimeter added to the overall width and thickness of the phone; in other words, the Pitaka Air Case the next best thing to naked.

Here is the Pitaka Air Case on my S20 Ultra. You can see that there is no real face-down protection for the screen because of the Ultra’s 2.5D glass display’s curve, so it is imperative to keep the factory-installed Samsung protector in place; if the original has been damaged or removed, a good after-market screen protector would be a smart investment.

There is a slight protective rim built into the case that rises literally a hair above the large glass camera array; this rim will offer minimal face-down protection for the array as long as the surface you lay the phone on is perfectly smooth. I find it best to just always try to be mindful that this is a fragile area with the potential to crack if struck just right. Again, the payoff is having your S20 Ultra in the thinnest and lightest case possible rather than bulking it up in a super protective case or going naked; it feels like a fair trade to me.

Pitaka says that its aramid Air Case will not interfere with your phone’s 5G signal. You might have had bad luck with canon fiber cases in the past, but aramid doesn’t usually compromise wireless signals by very much if at all. Unfortunately, I was unable to test with 5G since we are under stay-at-home orders, and I do not live in a 5G area. I did several wireless signal tests with the Network Cell Info app on my phone, both with and without the case on; the result with the case on was -89 dBm and the result with the case off was -88 dBm. The lower number the number, the better your signal; I don’t think there is enough difference here to matter.

You might think that with such a thin case on your phone, it wouldn’t make much of a difference when dropped compared to when naked; that is simply not true. I was setting my phone on a low shelf a few days ago, and I didn’t quite get it properly placed. The S20 Ultra fell about 2′ onto a hard, tiled floor, and my stomach just dropped. I’ve used Pitaka’s super-thin aramid cases (with and without the embedded steel plates) for the past four or so years, and I have never had any issue after a drop other than a shattered glass screen protector, but with the Air Case being even thinner and lighter, I wasn’t sure what I would see when I picked up my phone and looked at the display. I needn’t have worried; my phone was fine, and the little scuff that briefly showed on the case’s upper right corner seemed to heal itself and disappear.

If you’ve been keeping your Samsung Galaxy S20 Ultra naked because you don’t want to put it in a bulky case that will weigh it down even further, you’ll love the Pitaka Air Case; it is thin, light, and just right.

The Pitaka Air Case for the Samsung Galaxy S20 Ultra retails for $59.99, and it is available directly from the manufacturer.

What I Like: The absolute thinnest hard case possible; Adds negligible bulk or weight to your phone; Provides back, corner, and side protection from minor drops; The perfect case for someone who wants more protection than a vinyl skin but can’t stand the thickness of the typical case

What Needs Improvement: If you’re accident-prone, this is not the case for you; I recommend also using a screen protector if you decide to go for it