Look, this hasn’t been a normal summer. Even the fun times have had a bit of a shadow over them as we stress about the pandemic. It’s not even like there’s good fall television to brighten up the end of summer because most productions have been suspended. But one bright spot that you might not have noticed yet: Ted Lasso on Apple TV. 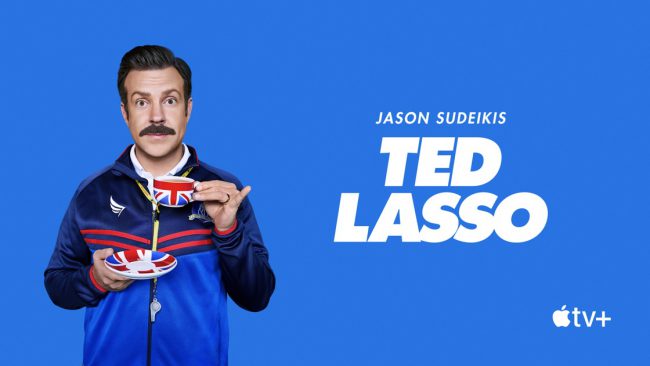 If the name “Ted Lasso” sounds vaguely familiar, it’s because he’s a character played by Jason Sudeikis, created initially to promote Premier League Soccer on NBC Sports. The idea of a “fish out of water” American football coach trying to understand soccer was cute for a 30-second commercial, but it seemed strangely one-note idea for a television show. Then I binged all five episodes available so far, and somehow a show that initially seemed like a premise too flimsy for an SNL sketch has me laughing and crying on my couch.

The best way to describe “Ted Lasso” is this: Imagine you took the optimism of Leslie Knope from Parks and Recreation, and transplanted it into Coach Taylor from Friday Night Lights, creating Jason Sudeikis with a mustache. Now imagine that coach unwittingly ending up a pawn in what could probably be best described as the soccer version of “The Producers.” It still sounds like a strange and unstable premise, but instead, what you get from watching it is a genuinely delightful show. It’s not prestige television, but it’s charming as hell, makes you laugh, and has a genuinely sweet core. When there’s bad news everywhere, sometimes you just need comforting television, and if you’ve got an Apple TV subscription, you won’t be sorry if you see the world through Ted Lasso’s rose-colored glasses! New episodes drop on Friday nights, and it’s already been renewed for a Season 2, so it’s ok to get a little attached!