Laptops and tablets get all the attention, but for long-haul working and gaming, you want a monitor. 10-15″ screens are great for when you’re on the go, but when you’re home, you can settle into the true luxury you get from 27″+ screens, insanely high definitions, and a screen refresh rate that makes you the absolute envy of Spider Solitaire players everywhere. If that sounds good to you, then read on for Acer‘s updated gaming monitors, the Predator XB273U NX, Predator XB323QK NV, and the Nitro XV282K! 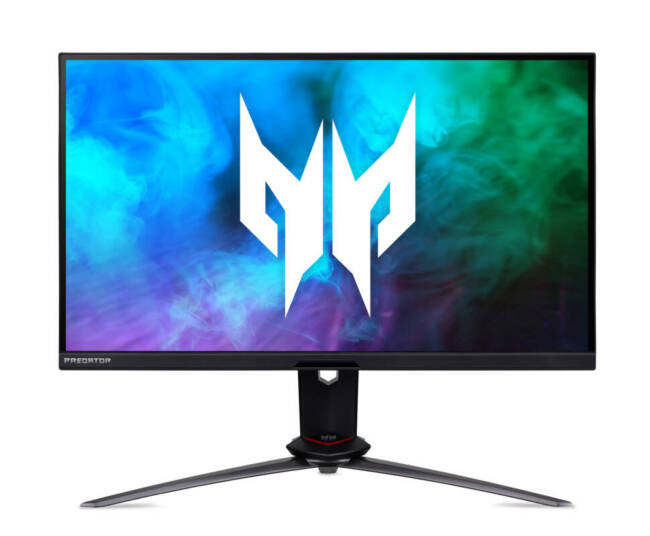 The Acer Predator XB273U NX is a 27″ monitor with a WQHD screen, a 275hz refresh rate, an IPS screen that offers amazing views at all angles, and HDR capabilities to make colors more colorful and blacks more clearly black. The Acer Predator XB323QK NV is a 31.5″ screen that supports NVIDIA G-Sync Compatible UHD for a truly crystal clear experience. In addition, the Predator monitors will offer “Acer VisionCare 4.0”, which will adjust the brightness based on ambient light. They have TUV Rheinland Eyesafe certification, meaning the monitors are optimized to reduce eyestrain over a long period of time. Look for the XB273U NX in May starting at $1,099.99, and the XB323QK NV starting at $1,199.99. 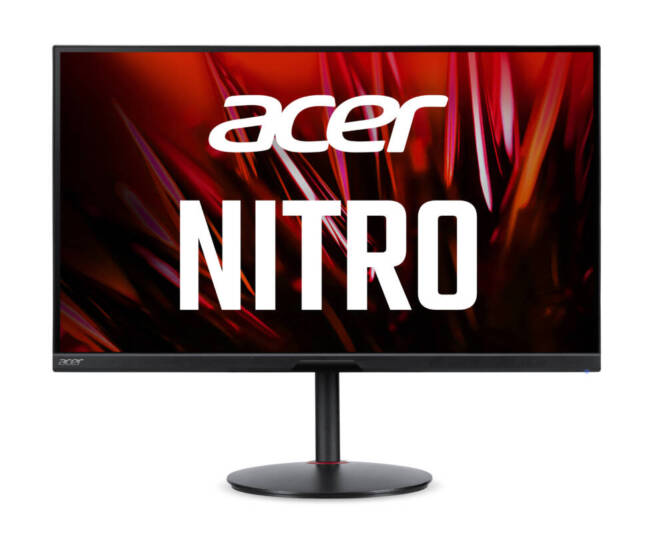 If monitors named after 80s action movies aren’t your thing, consider the Acer Nitro XV282K. It’s a 4K UHD monitor offering a 100,000,000:1 contrast ratio, aka incredibly detailed visuals. In addition, it has HDMI 2.1 and supports gaming consoles at 4K UHD as well. Nitro also has TUV Rheinland Eyesafe certification, so you can game for hours without concern about eyestrain. Look for it this May for $899.99.