You can’t talk PC gaming without including Alienware, and that’s because they’ve consistently pushed the envelope of power and aesthetics to create computers that look amazing and perform even better. Brace yourself and get your gaming chair warmed up for the Alienware m15 and m17 R4 laptops and the Alienware Aurora Ryzen Edition R10 desktop! 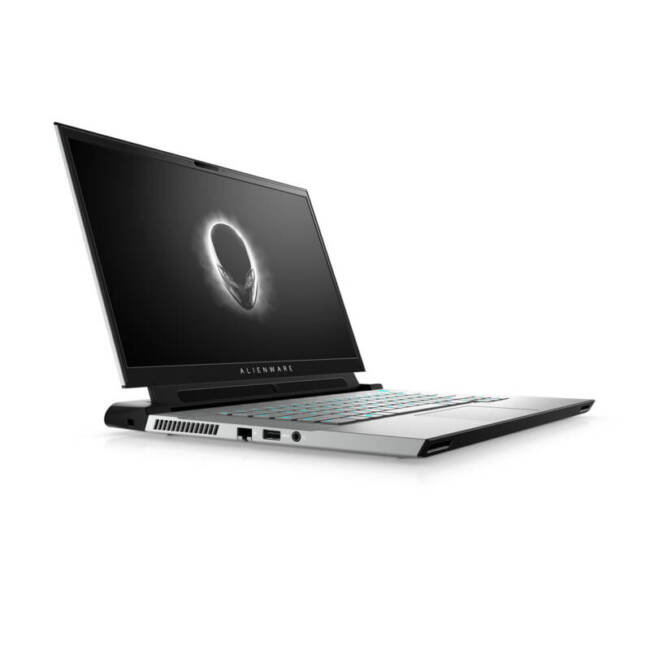 The Alienware m15 and m17 R4 laptops were already the thinnest that the company makes, but now they’ve been beefed up to sport NVIDIA GeForce RTX 30 Series Laptop GPUs, up to 4TB of storage, and Alienware Cryo-Tech cooling technology, so you don’t burn your knees off while you’re playing. Alienware says the m17 has an optional 360hz FHD panel for faster frames and smoother gameplay, and they specifically cite that AAA games like Cyberpunk 2077 will look smooth.

Let’s hope you start playing Cyberpunk 2077 AFTER they fix that rather NSFW glitch….in any case, the Alienware m15 and m17  will be available on January 26 with a starting price of $2,149.99. 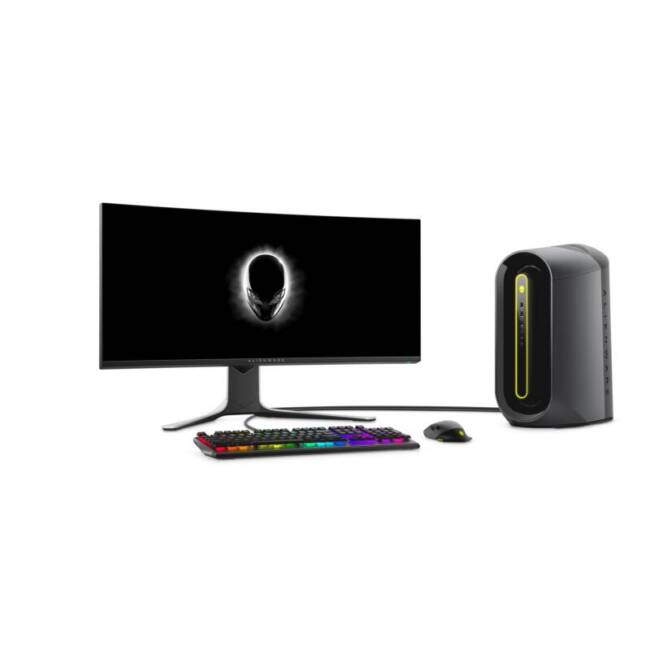 If you’re more of a desktop gamer, Alienware didn’t forget you. The Aurora Ryzen Edition R10 features an AMD Ryzen 5000 processor and your choice of NVIDIA GeForce RTX 30 or AMD Radeon RX 6800 XT graphics. It’s also sporting a tool-less chassis that can be upgraded with up to 128GB of RAM, along with airflow and vapor chamber technology so that it won’t double as a space heater. It’s available now, starting at $1,079.99.

If you’d like to learn more about these new gaming rigs and see them in action, you’ll want to tune-in for the Alienware hosted Livestream event on January 26th at 3 pm EST on Twitch.TV/Alienware. They’re celebrating the launch with Alienware community members, gamers, partners, and fans. You’ll hear from their partners at Team Liquid and NVIDIA GeForce, enjoy gameplay with a special guest, and have the chance to win exclusive prizes. Alienware says to “make sure to stick around until the end as we’re serving up a bite-sized teaser for an upcoming hardware collaboration.”