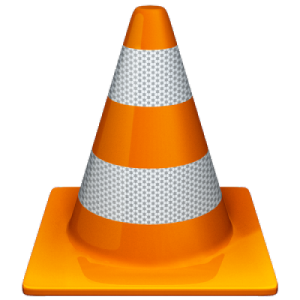 After being pulled from the App Store in 2011, and a brief return before being removed in 2014, the popular open source media player “VLC for iPhone” is now back! VLC allows you to play nearly every kind of video format you can possibly think of.

VLC for iOS allows you to load vmedia from your computer, as well as third party sources like Dropbox and Google Drive for playback. The best thing about VLC is that you can finally playback all of those file formats on your iDevice that iTunes doesn’t support natively. That mean all of those .avi and .3gp (for those who still deal with that) from things like ripped DVDs can be played without having to convert them to Apple’s .mp4 format. With in-app file management, you can delete videos as well. 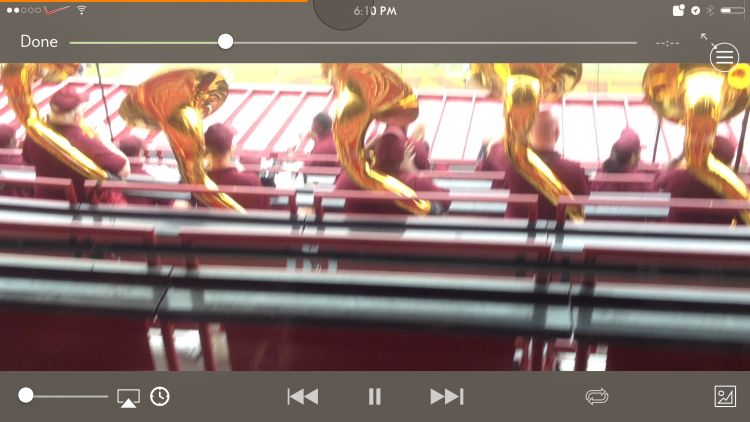 The app’s Android version comes with this new update as well as Windows being included in the mix for the first time since it’s open beta. Also, Version 2.2.0 of the desktop version for Mac and Windows are also out, too. The Windows version also comes with the ability to support subtitles by downloading an extension. The only thing left out in it’s current state is support for the Google Chromecast, which will be released for the 3.0 release slated for the third quarter of the year. 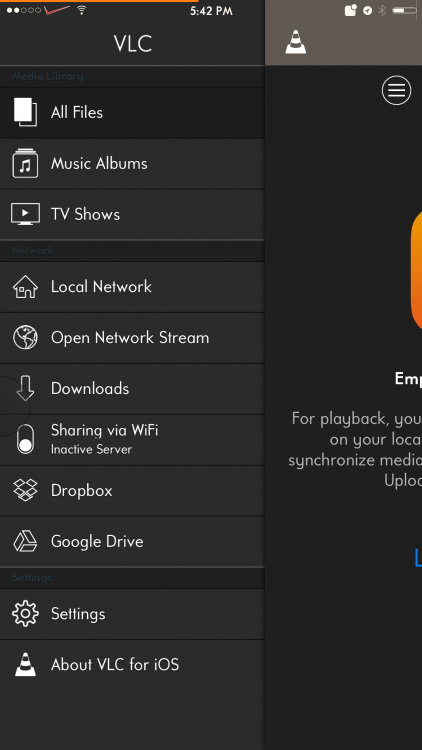 With the ability to auto-detect and stream from a Plex server, as well as downloading original content from your device, it will be great to be able to pull a full quality video from your phone and use Airplay whenever you deem fit. Coupled with extensions, resume playback and the fact you can drag-and-drop files through iTunes, this app is a perfect substitute for that “Videos” app icon sitting on your home screen. 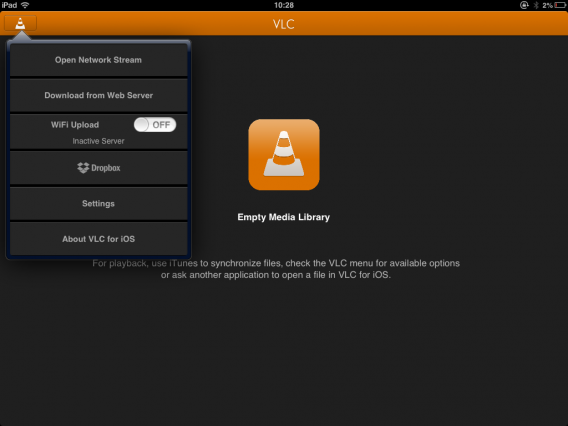 What are you waiting for? Download VLC for free today for iOS and Android in the links below. Desktop users can head straight to VideoLAN’s website for the download. Windows phone users will have to wait just a little bit longer, as the release is still pending.

Will VLC be the way you watch media on your device going forward?