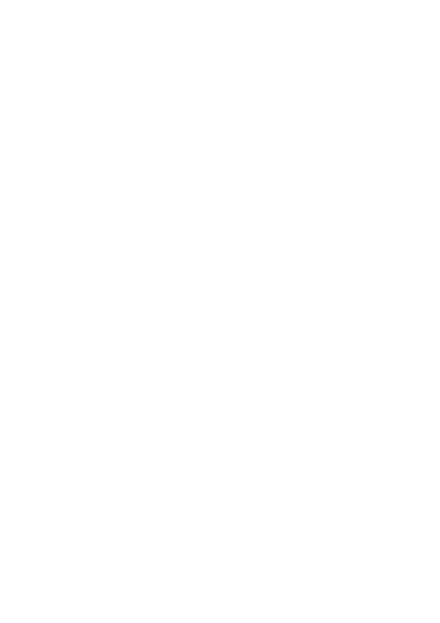 I was forwarded an email from my cousin Dusty this morning, and in it there were incredible carvings which had been done in the tips of pencils — some involving the lead (graphite) of the pencil, and some involving the wood around the lead. The name of the artist wasn’t listed, nor was the original source, but a quick Google search revealed both. Dalton Ghetti, a carpenter who lives in Bridgeport, New York, has been making his “miniature masterpieces” for about 25 years. 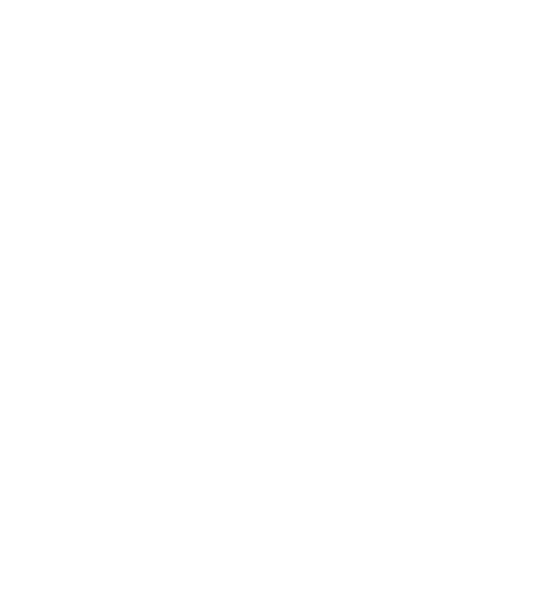 From the February 11, 2007 New York Times article about him:

“You could see how he could do this — he’s Zen-like, very patient and quiet,” said Rick Torres, the owner of Harborview Market, in the Black Rock section of Bridgeport. “He’s a pretty stable person, no waves in his system at all. And I think you would need to be that way to do that kind of work.”

I would give anything to have the patience it would take to do work like this, much less the steady hand.

Mr. Ghetti, who owns about as many possessions as a monk, is aware how unusual his craft is. He started carving tree bark when he was a child and experimented with everything from soap to chalk before settling on graphite. It’s second nature now, and for 90 percent of his work, all he needs is a sewing needle, a razor blade and a carpenter’s or No. 2 pencil.

Enjoy the photos below, and then hit the links for more insight as to Dalton’s How and Why.

Odd Stuff Magazine: Miniature Art on the Tip of Pencil by Dalton Ghetti via Accidental Mysteries: Carved from the Lead of Pencils