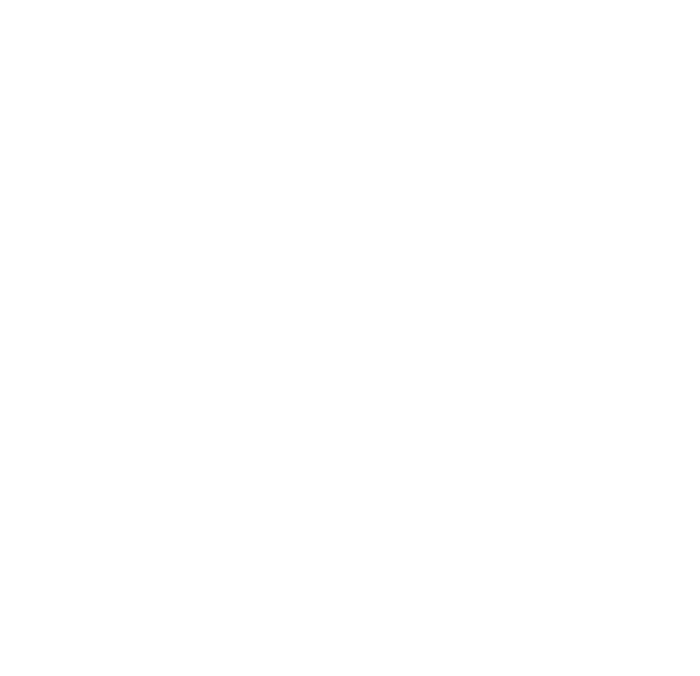 There are plenty of companies that make extended batteries for iPhones; after all the iPhone’s battery life is notoriously bad, especially when running WiFi, Bluetooth and 3G at the same time. Everyone who owns an iPhone becomes a master of battery management by necessity, and after their first bad experience of having a low battery at a critical time, many will invest in at least one extended battery or extra charging cable. One of the most unobtrusive ways to maintain a charge is to keep the iPhone in an extended battery case, and while there are plenty of extended battery cases on the market to choose from, the Tekkeon myPower for iPhone 4 Extended Battery Case has a trick that sets it ahead of the pack … it is the first to offer swappable battery modules so that you can continue to keep your iPhone charged, even on the most demanding days.

Available in black, red or white, the myPower is composed of two plastic pieces which have been coated with rubberized paint. The longer top portion is the replaceable battery module, and the bottom portion is the control module. 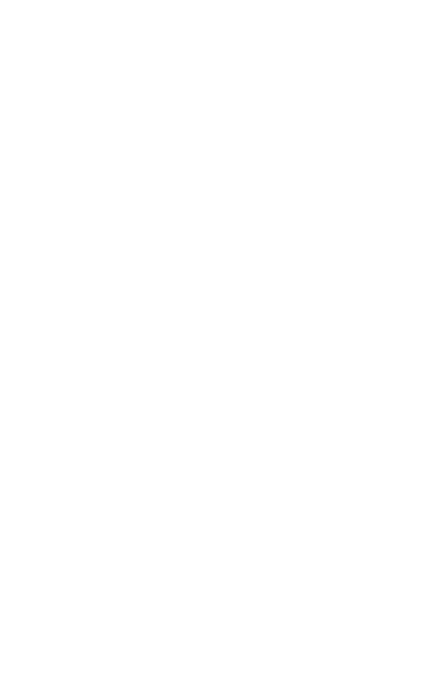 The edges of the case surrounding the screen are slightly raised so that the screen will be protected when the case is lying face-down, and the rest of the case covers and protects the iPhone 4’s entire body, without adding too much bulk or weight. The extended battery case measures approximately 4.95″ long x 2.4″ wide x 0.6″ thick, and the Ultra Slim battery version weighs 1.84 ounces without the iPhone. If you have the Ultra Power Battery Module, the thickness would be 0.71″, and the weight would be 2.55 without the iPhone.

Included in the box is a myGuard Protector Set, which is essentially a front and rear silicone based screen protector that when installed will protect the iPhone from any scratches. I thought this was a thoughtful addition to the kit. The myPower also includes a microUSB charging cable.

The case is a slider design, and although there has been a lot of buzz about the iPhone 4’s glass scratching or breaking when inserted in rear slider style cases, I think that Tekkeon has covered their bases here by including the front and rear myGuard Protectors; I’ve had no issues whatsoever. 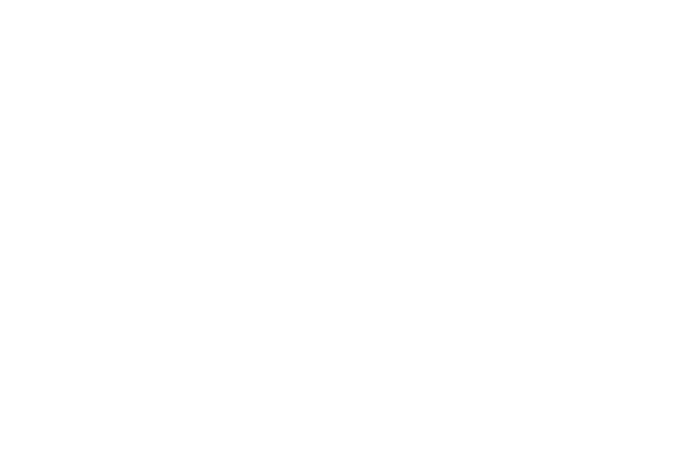 Equipped with a replaceable efficient lithium polymer battery pack, myPower for iPhone 4 preserves the iPhone battery by bypassing the battery and directly powering (rather than charging) iPhone 4. When plugged into a USB power adapter or computer USB port, myPower for iPhone 4 will simultaneously charge the connected iPhone 4 battery.

Tekkeon says that the slim battery will add up to five hours talk time, up to 4 hours internet use on 3G, while you can expect roughly double that on 2G. Tekkeon also says you can expect up to 7 hours video playback and up to 28 extra hours audio playback with the slim battery. If you have the larger capacity module all times are just under double that of the 1200 mAh module.

I like that the entire body of the iPhone is covered and protected, and that the extra thickness from the case actually serves a purpose; adding an external battery in a case makes so much sense, especially if you are someone who doesn’t get a chance to recharge in a conventional manner nearly enough.

Designed with intelligent circuitry, myPower for iPhone 4 provides an unheard of 95% efficiency which means the condensed lithium polymer battery provides maximum power output without adding substantial weight or size to iPhone 4. Inherent with this advanced battery technology are all the key battery safety features, including built-in protection from over current, overcharging, over discharging, overheating, and short circuiting. myPower for iPhone 4, depending on the battery module, almost doubles or more than doubles the iPhone 4 battery.

The myPower has correctly placed cutouts for the AT&T iPhone; the headphone jack is cut larger so that non-Apple earphones and auxiliary jacks may be used. All of the cutouts are made so that those with larger fingers will have no problem working the buttons or switches. 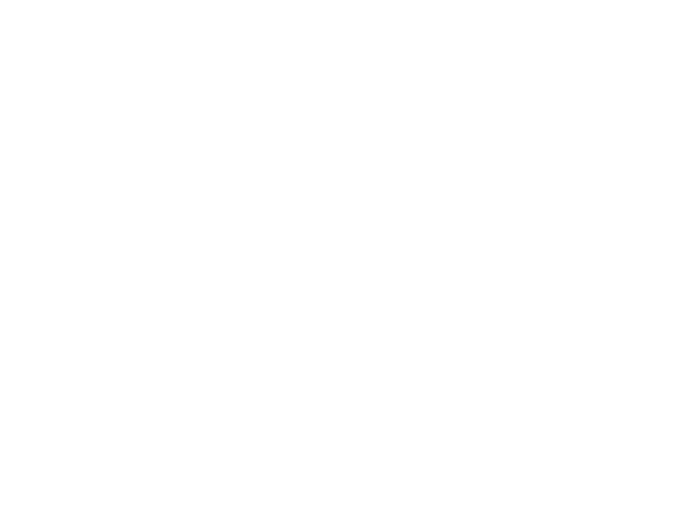 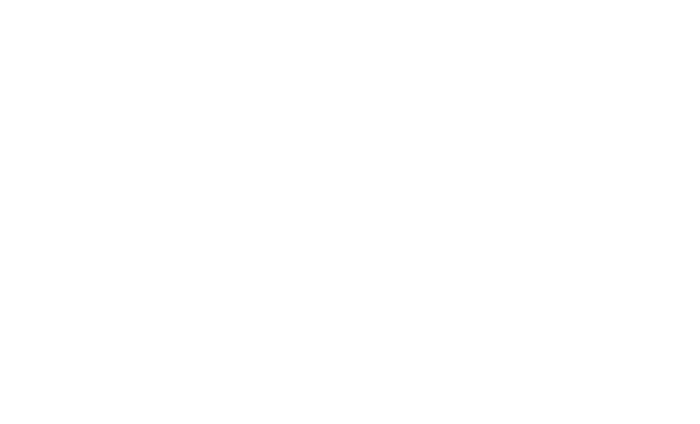 The microUSB connector on the bottom of the case allows syncing and charging, and I like being able to use one less cable when traveling, since my MiFi uses the same type charger.

An on/off switch on the bottom of the case allows you to turn the battery on as needed or off to conserve power, and a blue LED in the bottom center serves to indicate remaining power. Cutouts in the bottom front of the case allow the iPhone’s microphone and speaker to continue operating as expected; the front angle of the speaker also seems like it amplifies the sound a bit, but that may be an audio trick since the sound is coming from a new angle.

I love the idea of swappable battery modules on an extended battery case, because there is nothing more frustrating than being stuck with a dead extended battery, a low battery on the iPhone, and no way to recharge … and yes, I have had days like that! While it’s true that an extra battery module will be yet another thing to carry along, if you are often away from a power source, you’ll be happy to add one more item to your gearbag.

The Tekkeon myPower for iPhone 4 Extended Battery Case is available directly from the manufacturer and other retailers. It is available in black, white or red.

What I Like: myPower comes with myGuard Protector Set for front and back scratch and ding protection; eSwap means that you can carry extra battery modules and never run out of power; instant remaining capacity indicator LED; microUSB sync & charge means one less cable to bring along

What Needs Improvement: Nothing; it works as promised