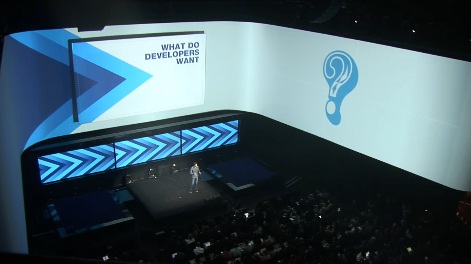 Sony announced the PlayStation 4 will be released for the holidays 2013. This announcement event was held in New York. Presenters included Andrew House, president and group chief executive of Sony Computer Entertainment Inc. then Mark Cerny, PS4 lead architect; and finally David Perry, co-founder of Gaikai. Sony’s current console, the PlayStation 3, was released in 2006.

Cerny mentioned that Sony began seriously envisioning the PlayStation 4 (PS4) in 2008 and wants to “radically customize technology”. The PS4 will feature an enhanced GPU, a x86 processor with eight CPU cores, and 8GB of RAM memory. PS 4 games will be instantly playable via “remote play” on the PlayStati0n Vita. Sony also presented ways to play any PlayStation game, but without a substantial graphic of the console showing a disc drive, it seems users might be in for a more download focused experience. Players will be able to play games immediately while they are still downloading. A new sleep function provides immediate power-up without waiting. 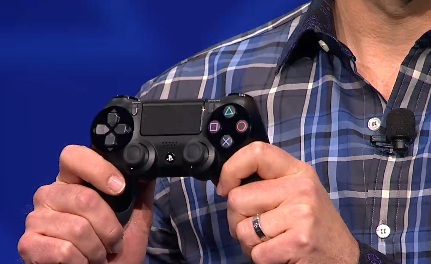 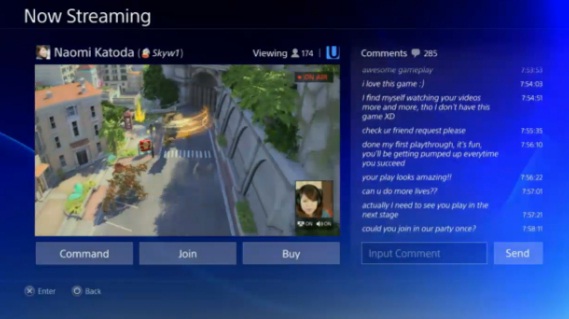 The PS4 will allow users help friends in games instantly by taking over control and feature easy streaming options ideal for spectating and social media. A personalization option will give players game and media recommendations.

More specifics to follow (hopefully a nice graphic of the actual console) and hands-on demonstrations at this year’s Electronic Entertainment Expo (E3) in June where Microsoft will likely announce their next Xbox console.

Sony has sold more than 70 million PlayStation 3 consoles, but still trails the Nintendo Wii and Xbox 360. The PlayStation 2, released in 2001, is still the best-selling console with approximately over 155 million and counting. Comment with your thoughts; will you be getting a PlayStation 4?