Super Mario Run is on Android! Hooray! I downloaded it the second I got the Google Play notification, but by the time I finished the free levels, I went from “whoo hoo” to “meh” pretty quickly. 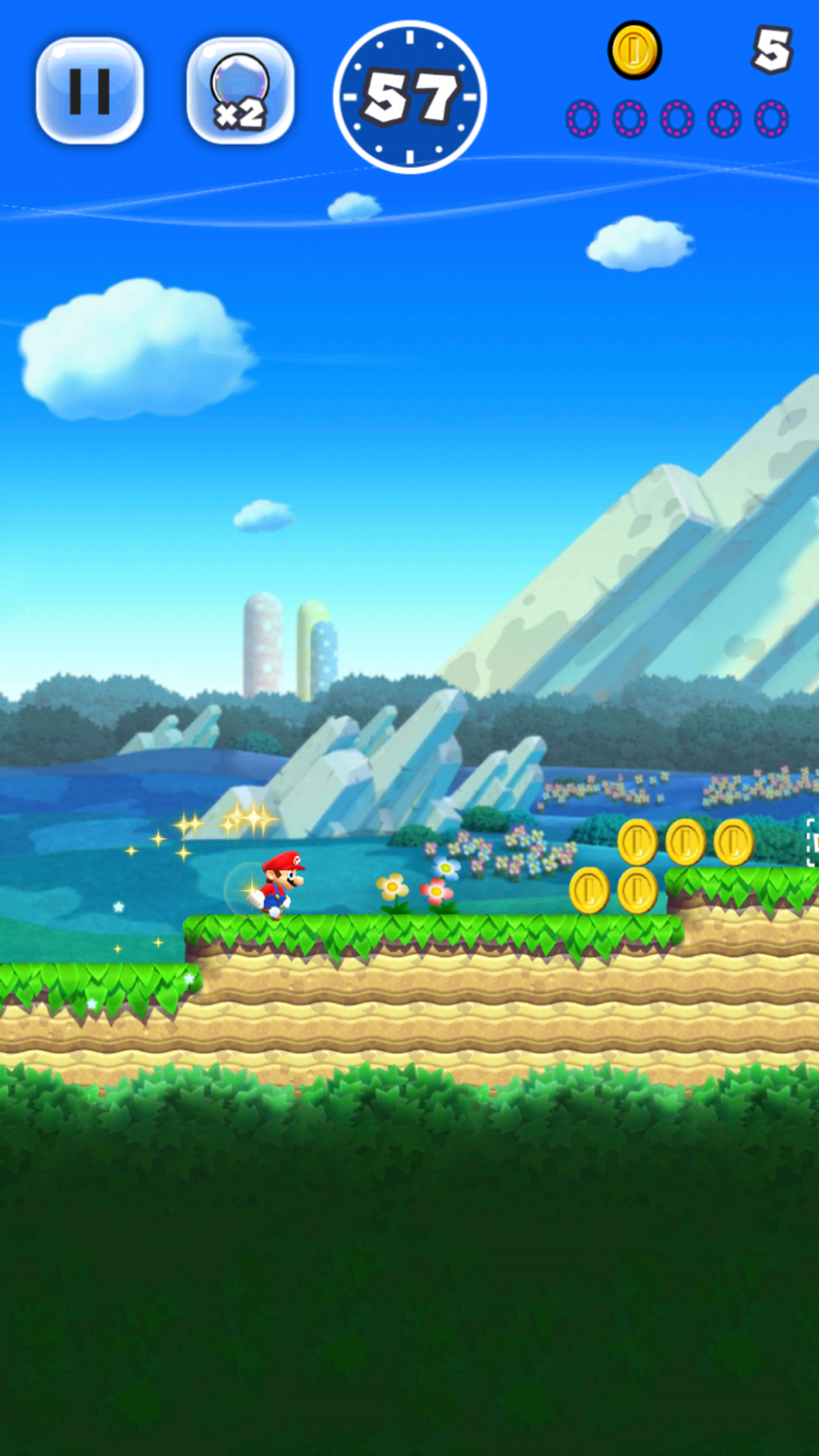 (All beauty, no brains)

The good part is that it is a very well done game. I did not encounter any lag or freezing, and it looks visually wonderful. The problem is that, well, it’s sort of boring. Don’t get me wrong, it’s always fun to see Mario and the various toadstools run around. But the gameplay doesn’t feel all that exciting or fresh, nor does it feel ENOUGH like a Mario game to really get you excited. It’s like thinking you’re going to see your favorite band, but instead, it’s a very good cover band. The cover band is great, but they aren’t worth the same price of admission as the real band would be.

If Super Mario Run were $4.99 I think I would pay for it. At $3.99 or lower, I would definitely pay for it. But $9.99 isn’t cheap, especially if you consider that it is 1/6th of the cost of a Nintendo Classic. So I could spend $10 on a slightly fun, mostly derivative game starring Mario, or I could put that $10 towards a system that would give me all the Mario action I love. With that kind of math, I pick Nintendo Classic all the way.

However, I think this depends a great deal on how much gaming you do on your phone. If I rode a train to work and had 2 hours a day to kill, I might consider the cost to be appropriate. But I’m a very casual gamer, and I didn’t enjoy the trial run enough to see myself playing this over and over again. It lacks the exploratory joy that a Mario game should have — being forced to run, not being able to stop and backtrack or find hidden worlds, and no fireballs or other fun costumes, all take away from the core Mario-ness of the game.

So I’ll be patiently waiting for demand to die down on the Nintendo Classic, and if I need a nostalgia hit in the meantime, I’ll fire up Sonic the Hedgehog; his games are exactly like I remember them from childhood!