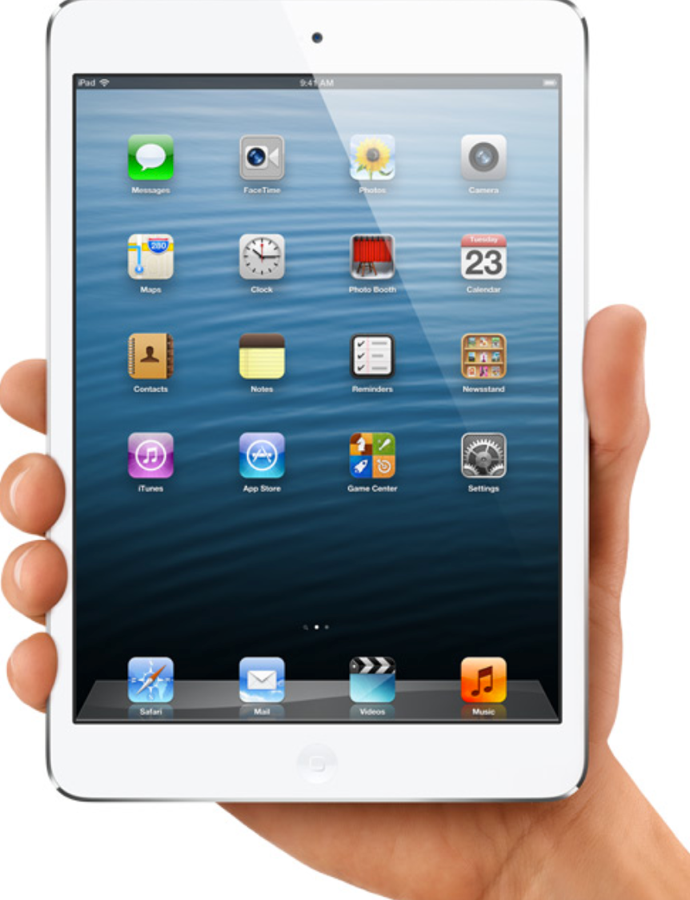 The rumor mill is flying with word that a so-called ‘iPhone mini’ is on the way. Most suggestions have the new offering from Apple being mini in price but not necessarily mini in size. That’s too bad, since a smaller, lighter iPhone would actually make sense for someone like me who never leaves home without his iPad mini. All the arguments for the iPhone mini seem to hinge on Apple shifting from offering older models of iPhones at steep discounts to the company actually releasing a phone with less costly components — this might include anything from a return to a plastic case to offering a more limited degree of storage.

We usually don’t give credence to the latest Apple rumors du jour, but one of the more absurd rationales for the rumored arrival of the iPhone mini really struck me, and I want your help to determine if my position on this is accurate.

The rationale in question is the premise put forth in an iPhone Alley post, that one of the biggest drivers pushing Apple to release a less expensive iPhone is the success of the less costly iPad mini. The post notes that “…there’s no reason why the iPhone couldn’t follow suit”.

There is no arguing that the iPad mini is a runaway success for Apple; it is a terrific device. And there is no arguing the fact that at $329 it is a less expensive option for those looking to buy into Apple’s tablet experience. Still, the iPad mini is $329 and won’t be sub-$300 until Apple allows refurbished models into the market. (The lower price of refurbs, I have argued, one of the reasons Apple wanted a price of $329. Refurbs will let the company drop below the psychological barrier of $300.)

Even at $329 however, budget shoppers will still opt for the Kindle Fire or Nexus 7; the iPad mini is still a premium-priced item. No, I would argue, it is not the lower price that makes the iPad mini the success that it is; rather it is the smaller size and lighter weight that has made it a star. The iPad mini is small and light enough to take just about everywhere, but it still offers an uncompromised tablet experience (save the lack of a retina display) that includes all the iTunes App Store Apps, Siri, an HD FaceTime camera and a rear camera that is actually usable for pictures.

My point of view is that the argument that says that the success of the lower-priced iPad opens the door to a lower priced iPhone is rubbish. Or so I believe. But I need your help to try to test my position.

If you own an iPad mini did you…

A. Buy it because it was cheaper than the $499 entry price of the full-sized iPad

B. Buy it because it is smaller and lighter but still gives the full iPad experience

Let us know in the comments below. And how is this for incentive … one of the people who comments will win a Speck CandyShell for iPad mini, and we will announce the winner in the March 3rd GD Newsletter.