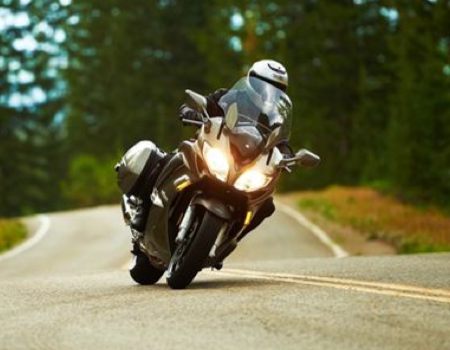 The survey, conducted by the Consumer Reports National Research Center, says about one in four Harley-Davidson owners reported a major problem in the first four years of ownership, and that BMW motorcycles had even more problems reported than that.

By comparison, the study showed only one in ten Yamaha owners had issues, followed closely by Kawasaki and Honda.

Despite experiencing a higher rate of problems with their motorcycles, Harley and BMW owners are apparently the most loyal. When asked if they would buy their bike again (with hindsight being 20-20), 75 percent of Harley owners answered a resounding “Yes” followed by 74 percent of BMW owners, yet only 63 percent of Yamaha buyers would repurchase, and a mere 60 percent Kawasaki owners would make the same choice.

Top issues reported were related to accessories such as lights, instruments, switches and radios (21 percent), followed by brake problems (20 percent), and fuel system (15 percent). Most of these repairs were reported as being fairly inexpensive, running under $200.

More information can be found at www.consumerreports.org.