Disney has released an amazing preview for their upcoming mystery adventure film Tomorrowland starring George Clooney, Britt Robertson, Raffey Cassidy and Hugh Laurie with Brad Bird (The Incredibles, Mission Impossible: Ghost Protocol) directing, co-producing, and co-writing. Tomorrowland will release on May 22, and it offers a thrill ride of nonstop adventures through new dimensions that have only been dreamed of.

This film shares the same name as the futuristic themed lands at several Disney theme parks and will also be released in IMAX theaters. Bound by a shared destiny, former boy-genius Frank (Clooney), jaded by disillusionment, and Casey (Britt Robertson), a bright, optimistic teen bursting with scientific curiosity, embark on a danger-filled mission to unearth the secrets of an enigmatic place somewhere in time and space known only as “Tomorrowland.”

Are you on board to see this futuristic film? 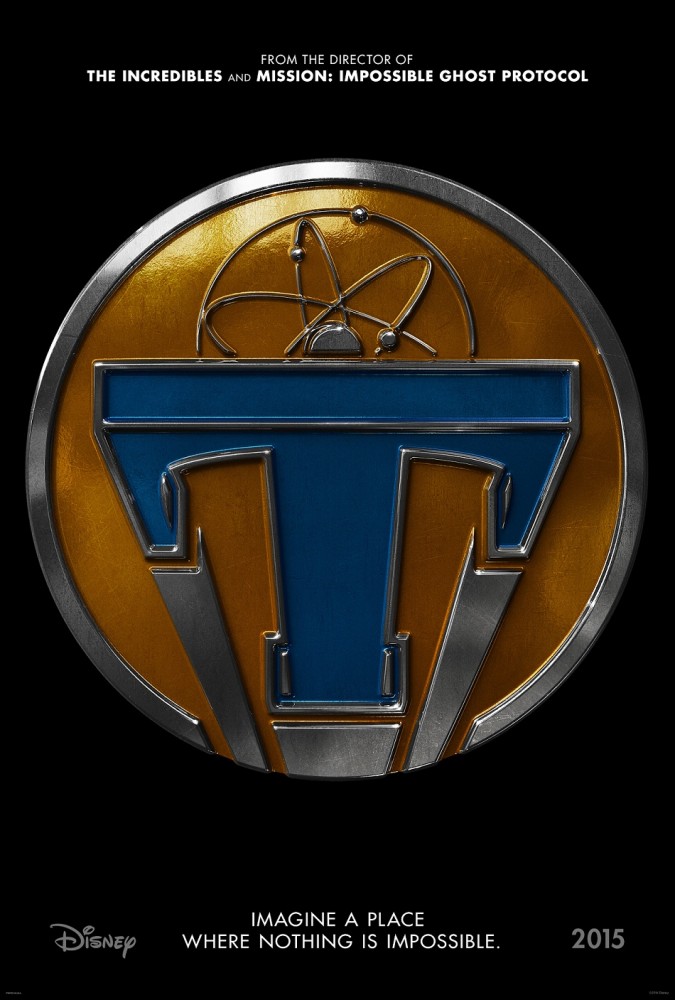