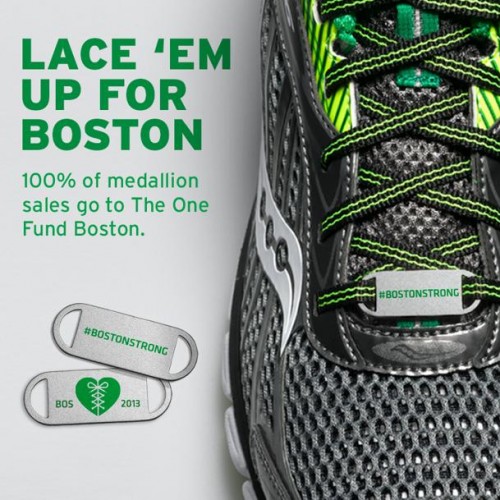 Much has been written about all of the amazing people who stepped up after the Boston Marathon bombings, as well as companies in the area that opened their doors for stranded runners and other impacted individuals. We have since seen both good and bad examples of those who claim to want to help. The obvious bad example was the fake Twitter account looking for retweets claiming a donation would be made for each one, and the many fake charities looking to funnel off some of the generosity that has sprung up.

One of the best things that happened was the immediate formation of an official charity; you should definitely check that out.

In the nearly two weeks since the tragic events, I have been glad to see the intense fundraising continue to help the families of those whose lives were lost and the survivors whose lives have been forever altered. As a runner who subscribes to dozens of blogs and has accounts on pretty much every running-related site or app, I continue to see loads of email and blog traffic about this. Amongst these there are mostly good ideas with a few bad ones mixed in. Let’s take a quick look:

RunKeeper sent out an email late this week that was pretty basic in theme: ‘please support the charity’. No sale or push to their site, nothing else – just a plea to continue supporting the charity along with a note to remind runners dedicating their runs to Boston to use the #runforboston hashtag. 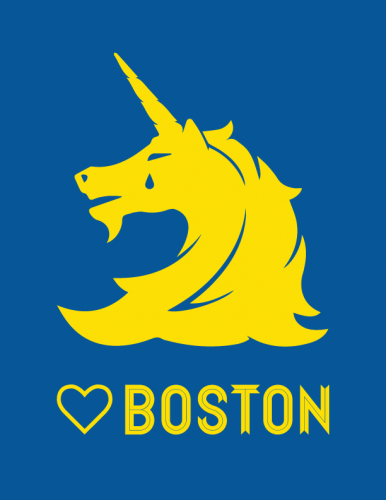 Last week Adidas came out with their special Boston tribute shirts. OK, it is a piece of clothing from a company that makes clothes – no big deal. But what made it a great move was that Adidas is donating 100% of the proceeds to the charity. Sure they get the promotional boost, but they get no money. 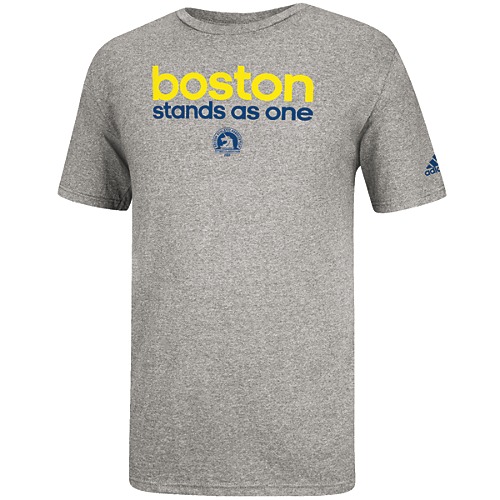 Similarly, this week Saucony announced the #BOSTONSTRONG lace medallion (picture at the top of this post), a simple $5/pair lace medallion you can put on your shoes. No logo, no profit – 100% to the charity.

Then … there is ENERGYBits, who is offering a 10% discount off their products and a donation of $26.20 for each order to the One Fund – but only if you remember to use the code.

You should immediately see the difference – you have one site with a broad reach using their voice to urge people to help. You have two people selling products that will 100% benefit the charity.

And … you have a company whose products are only marginally related to running, pushing themselves to stand out by using the BOSTONSTRONG catch-phrase, and selling a general product as opposed to a specific themed product, requiring a special code – pushed with a small discount as well as a charity donation.

Also, the charitable donation for any bought products comes from the company, not you. That really doesn’t matter so long as money is going to charity — but it does matter to the company. In the case of Adidas and Saucony, they are losing money – they are making, distributing, warehousing and selling products, and giving 100% of sales to the charity. But for ENERGYBits, they give you 10% off, and take $26.20 off of their bags of product – which normally sell for ~$115 – to give to charity. So it is a significant markdown with a tax benefit.

I am all for companies selling products, and I applaud those who offer specialty charity products with all proceeds going to charity and obvious goodwill coming to the company – but I have an issue when it seems obvious that a company has hopped on the tragic events in order to push their own product, but still be able to claim to be supporting the charity.

What other good and bad things have you seen done in this tragedy … or any others in the past?