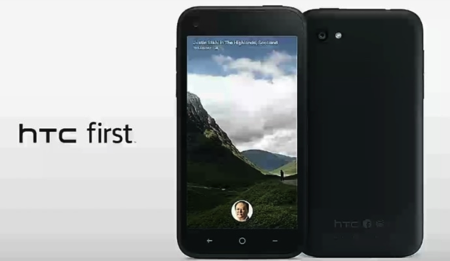 I cannot begin to imagine what stock AT&T is currently holding of the device, but I have a pretty good sense that the phone which is currently $99 on contract will be dropping down to $49 or even 1¢ in a matter of weeks.

That was April 16th. Fast forward three weeks and… 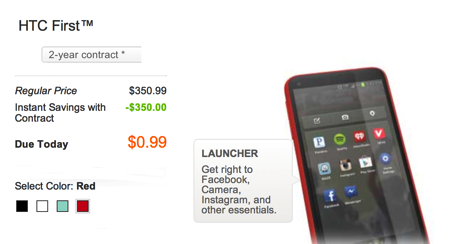 That’s right. Just as we predicted, AT&T is selling the HTC First for less than a dollar. So in a matter of weeks, the phone has gone from First to Last to Practically Free. That certainly isn’t going to help HTC dig out of their growing sales and profit issues.