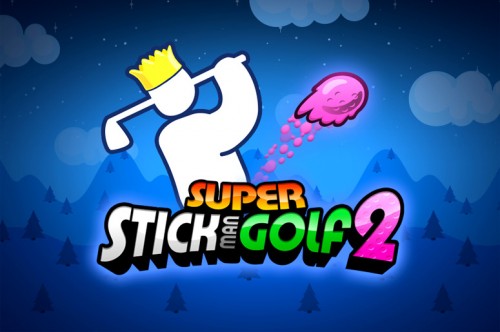 I’m not ashamed to admit that I’ve spent many hours hitting the links on Super Stickman Golf 2.  I have played countless, and I mean that literally, countless multiplayer matches.  I’ve completed all courses, found almost all of the golf bux (just one alludes me!), and collected 27 out of the 30 hats.  Just as I’m about to complete all that SSG2 has to offer, I was thrilled to hear that Noodlecake Studios has announced an upcoming update for my favorite game.

The developers have listened to player feedback and have come up with a list of new content that they’d like to include in the next update.  These items include:

Noodlecake was careful to explain that this is currently just a list of goals and that it’s possible that not all of the above-mentioned updates would be included in the next update.  That being said, this is just another example of developers adding extra (free) features to a game that you’ve already paid for.  Sure, it’s possible that some new courses could be released as an in-app-purchase, but that’s almost to be expected in the app marketplace nowadays.  That is just speculation on my part, however, as Noodlecake has not yet officially announced any in-app purchase intentions for the new courses.

Speaking of new courses, Noodlecake did give fans a teaser of some new courses they’re working on.  Check out the images below for a brief look at what’s in store: 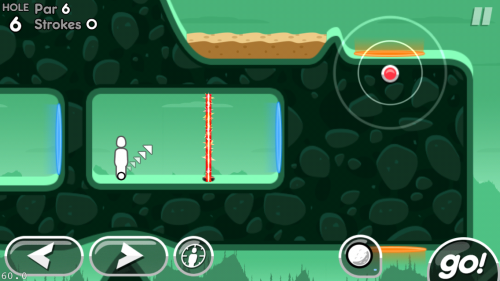 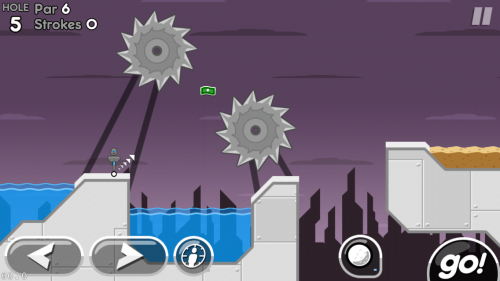 There is currently no estimated timeframe for this update to be released, but we’ll be sure to keep you updated as more information is given.  Stay tuned!

In the meantime, check out Super Stickman Golf 2 on the App Store and Google Play store.