HTC has heeded the calls of the Android community: a clean Nexus version of the HTC One is coming on June 26. Based off the unlocked 32GB silver model, the HTC One Nexus Experience will be available in the Google Play store for $599. This matches the off contract price for the normal HTC One. 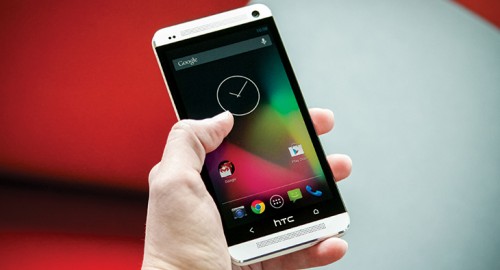 Dispensing with the Sense customisations, this “Nexus Experience” version of the HTC One will run pure Android 4.2.2, with updates being received directly from Google rather than HTC. The move follows Samsung’s announcement of a Galaxy S 4 that will also be available in the Google Play store, sans the polarising TouchWiz interface.

According to The Verge, this version of the HTC One will retain the Beats Audio sound improvements, though the icon indicating such will be banished from the notification bar. The UltraPixel camera will continue to snap 4-megapixel photos, h however many of the software enhancements and image processing won’t be included, including the interesting “Zoe” auto-movie feature. 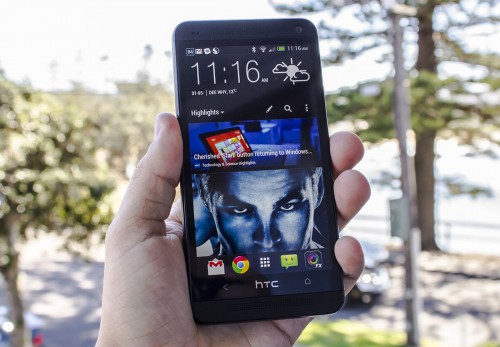 For those of us who have already purchased the HTC One, it has been indicated that a clean version of Android may be released to convert your Sensed HTC One into a Nexus version.