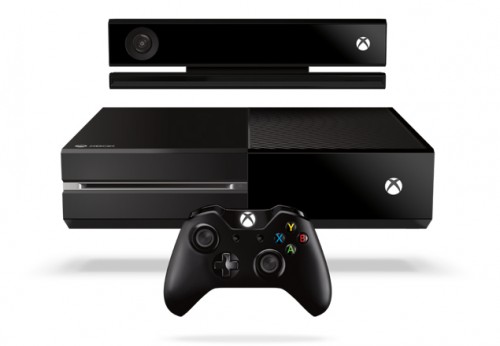 Microsoft was wrong to cripple the Xbox One

I just wrote about how Microsoft has done an about-face on much of the online-requirements and DRM associated with the upcoming Xbox One. The timing of their announcement was ironic, as I was about to write a post saying that in reality Microsoft was absolutely right in what they were doing with DRM, and that everyone is just getting wrapped up in ‘internet outrage’ that would pass, and they would buy the Xbox One come holiday time.

That’s right – because one of today’s mega-deals on GoG.com is The Witcher 2, which is 80% off at $5.99. For those who don’t know, The Witcher 2 was one of the top games of 2012, and exclusively for GoG.com the game has been ‘enhanced’ and has added DLC and many extra features all included with the game. It is DRM-free, meaning no passwords or serial numbers or online activations or special clients or 24-hour check-ins – just download the installer and run it on whatever computer you desire, for as long as you want.

But on one of the deal sites, the basic mantra I read again and again was ‘nice deal, wish it activated on Steam’. And what does THAT mean:
– DRM and online activation required.
– Broadband internet with periodic check-in required.
– Cannot install unless online.
– If Steam goes away you lose the game.

Which is a two-way street: on the one hand it is a reminder that most PC gamers have been dealing with EXACTLY what the XBOne requires for DRM and online connectivity, and it also means that ultimately people are just fine with the trade-offs for added convenience.

You see, with Steam if I get a new laptop I just install the client, log in, and get my list of several hundred games to install as I please. I also get Steam CLoud for saves, social achievements, and all sorts of other features that console gamers also now enjoy. In the truly offline world of GoG.com I lose all of the online advantages. For many gamers that is a positive, but for the console generation it is not.

Even as they admitted defeat and changed their policies, Microsoft stated that their vision for the future of gaming was online, non-disk based and shared. It is easy to envision that future, because PC gamers have been living it for close to a decade. Steam arrived in 2004, and by 2008 digital downloads had surpassed retail sales. There were predictions that the same thing would happen to console games by 2015, but I say that future is in doubt at this point.

So hooray internet, you got rid of online check-ins that most everyone with an XBOne would never have noticed, and you got the ability to sell used games to GameStop for $2 … and lost the ability to share games and game without a disc – and likely also the rapid move to a Steam-like future for console gaming. Many online think that it was a victory … but I’m not so sure.