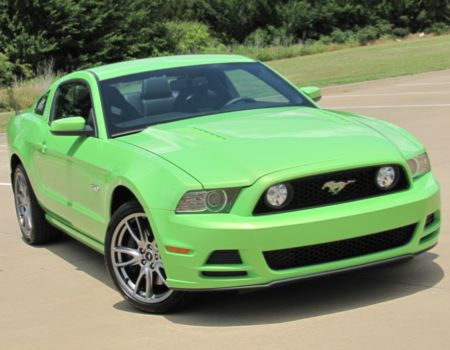 Before I had time to unpack from my trip to Dearborn, Michigan to experience Ford’s 2014 product lineup (the one without any Mustang representation), I got a phone call from the local PR office for Big Blue Oval asking if they could deliver a shiny new 2014 Pony car for the week. Uh, yeah…

Ford’s Mustang sports car first appeared as the Mustang 1 Concept in 1962. April 17, 2014 will mark the 50th birthday of the iconic production sport coupe, and Ford has begun a “Mustang Countdown” online with a weekly video series that kicked off with a look at that concept car.

In the nearly 50 years Mustang has been in production, more than 9.2 million have been sold, and the beloved Pony car has made more than 3,000 appearances on film and TV. 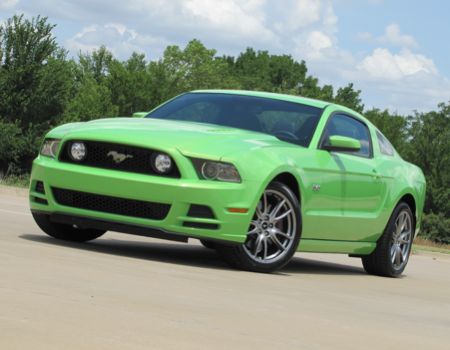 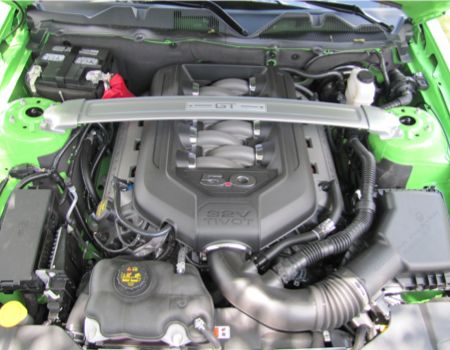 Fuel economy for our fun little runabout is 15 mpg city and 26 mpg highway. Pricing for the 2014 Mustang GT begins at $34,750, with this tester rolling in at just a tick over 40 grand.

The 2014 model Mustangs are on the current generation Pony platform, but the world is waiting for the introduction of the next-gen car that most would expect to arrive in time for the big Mustang party next spring. 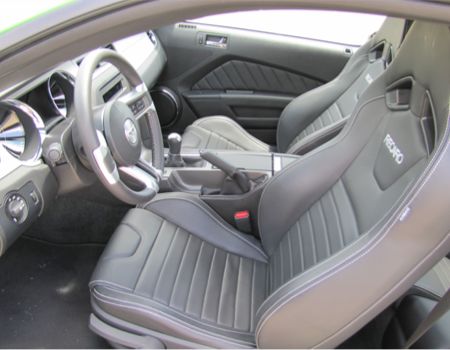 Here at Gear Diary, several of us have tested nearly every iteration on this current Mustang platform and all of us have raved on it. Coupe or convertible, six-cylinder or V-8, manual or automatic, the Ford Mustang is a blast to drive and, with the exception of the Shelby GT500 model, can be used as a daily driver. Mustang is comfortable, easy to drive, offers nearly every amenity and all of the latest technology and they just look good.

For the inexperienced driver, I usually suggest the 305hp V-6 with automatic gearbox; for those who ask about convertibles, the droptop Pony car is always included in the conversation. When queried on performance cars, I mention the Boss 302 or, budget permitting, the aforementioned Shelby. 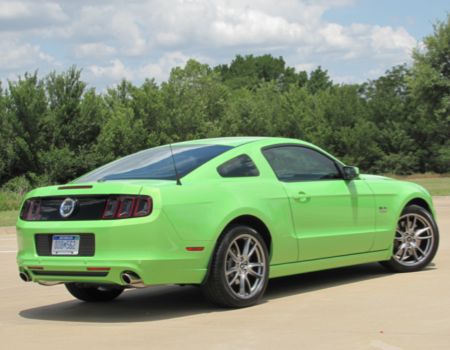 Truth be told, I was always a Camaro guy in the heyday of musclecars. These days however, my heart belongs to Mustang. And on a very good day, when my mood is most favorable, I even find time to forgive Ford for that Mustang II thing a few decades ago.