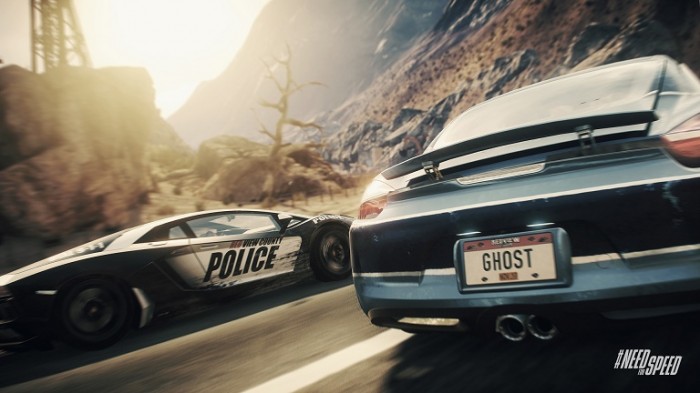 Check out two new features in the upcoming Need for Speed Rivals racing video game coming to PC, PlayStation 3 and Xbox 360 on Nov. 19 and eventually the PlayStation 4 and Xbox One. Check out the preview video here.

Get into gear! Electronic Arts revealed two new features in the upcoming Need For Speed: Rivals racing video game – personalization (returning) and a revised career progression – both built into the AllDrive gameplay features, which meshes all the game modes together so players can quickly jump among different gaming experiences.

Published by Electronic Arts and developed by Ghost Games (formerly EA Gothenburg), Need For Speed: Rivals will hit the road on PC, PlayStation 3 and Xbox 360 on Nov. 19 in North America and Nov. 21 in Europe while the PlayStation 4 and Xbox One release dates are contingent on the consoles’ respective holiday 2013 release dates.