One of the most anticipated games of the year, Batman: Arkham Knight is one of the few games I’m stoked to play this summer. I’ve been following the game since Rocksteady announced it.

Now I’m upset at the fact that the game, originally scheduled to be in my hands on June 2nd, has been pushed back to June 23rd. 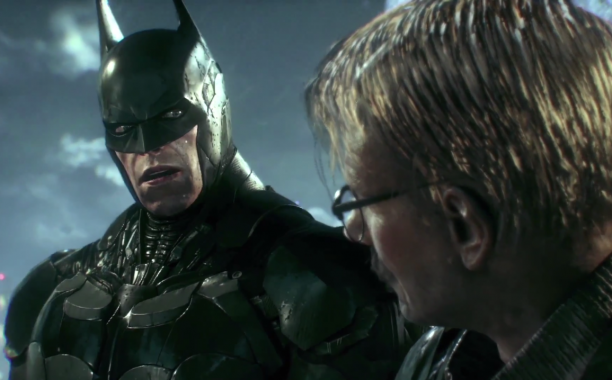 We are pleased to announce our new release date – Batman: Arkham Knight will officially launch worldwide on 06.23.15 pic.twitter.com/3XEBhghpK6

Due to come to the Xbox One, Playstation 4, and PC, the delay is only a couple of weeks. The director of the game, Sefton Hill stated:

“We’re a developer that hates to make any compromises, so we are sorry to say this means it’s going to be just a little big longer until you can play the epic conclusion to the Arkham trilogy” 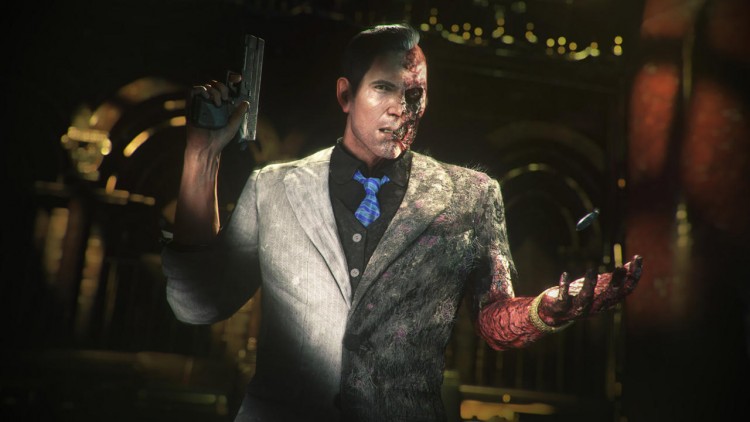 In efforts to hold us gaming fans off a bit though, Rocksteady did manage to release a seven or so minute gameplay trailer ofBatman: Arkham Knight  which has me itching to play it on the PS4. Even though my friends have Xbox One and swear the last Batman game looked so much better on there, I’m just excited it will not be exclusive to just one. The trailer, named “Officer Down” is shot from a PS4. You can see things like an awesome Batmobile driving segment, an interrogation scene, and of course, a Batman that doesn’t look like Ben Affleck’s new moves… That is enough to sell me! 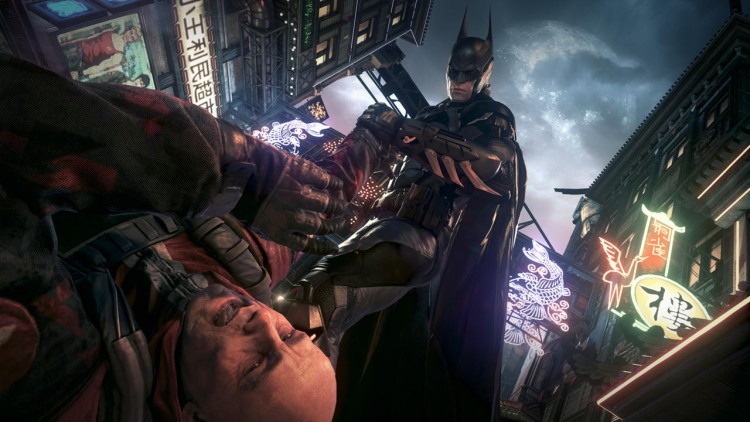 I’m ready to get this in my hands come June 23rd now that I have to wait a few months until Gotham comes back on Fox. Will you be buying Batman: Arkham Knight also?