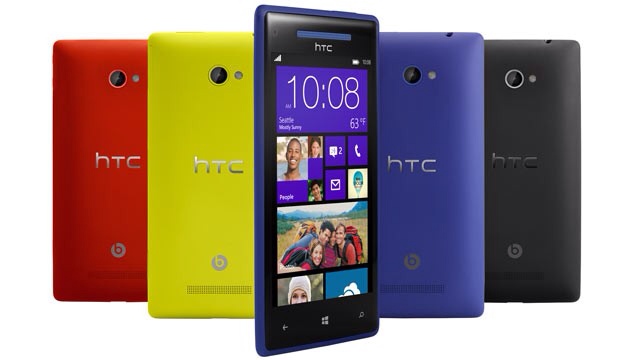 I like Windows Phone quite a bit, and am rooting for it to succeed as a viable third option in the mobile phone market. So I was quite excited to see that Microsoft and HTC still intend to work together, even with Microsoft’s purchase of Nokia. But the rumor of dual-boot Android/Windows Phone devices send a shiver down my spine.

Yes, the latest rumor from Windows Phone Central is that HTC is investigating the feasibility of a dual-boot phone, which is intriguing, but I think will ultimately be very damaging to Windows Phone. There’s already a perception that developers are disinterested in Windows Phone, so this seems like a way to let developers dismiss the small marketshare with ease. Favorite app not ported to Windows Phone? Just buy a dual-boot phone and play that cool game or use that utility on the Android side. Why put more effort in when you can theoretically serve everyone by offering an app that’s already fully developed on one side instead of porting it?

Of course, that assumes anyone cares about a dual-booting phone. Dual-boot PCs have existed for a while, mostly for the small section of the user base that needs an app that only exists on one platform, while their preferred everyday platform is a different one. Plus, rebooting your computer is one thing-rebooting your phone to access an app is another. So even if this doesn’t hurt Windows Phone, it’s an odd side path for both HTC and Microsoft, at a time when both need to be focused on their core business models of making great smartphones and software that are clearly compelling to buy over the competition’s. It’s very hard to say if “It’s a Jekyll/Hyde phone!” is quite the product that either party needs.

On the other hand, if this rumor is just the result of a bad game of Telephone, and it turns out HTC is trying to standardize their devices to be able to run both Windows Phone and Android, that’s a huge win for Microsoft. HTC makes amazing hardware, and bringing their “A” game designs to Windows Phone would be a huge boon for the platform. Right now it seems like the only high-end Windows Phone options are Nokia, and while that’s fine if Microsoft wants to pull an Apple and only make their own products, it reflects badly on the platform if others have the option but choose not to bother.

The big takeaway, and the part that I am hoping is true, is that HTC is still committed to Windows Phone, and hopefully we will see more devices and depth in the Windows Phone portfolio in the future. I think Windows Phone has a lot of potential, and the more phone options, the more likely developers will agree!