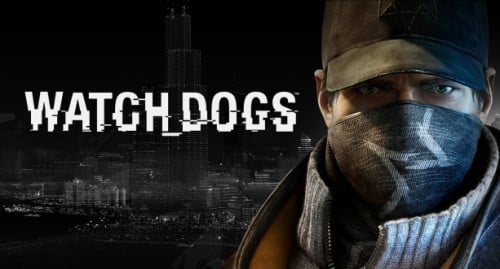 Taking a rather disappointing turn, Ubisoft has decided today to delay the release of Watch Dogs until the Spring of 2014.  It’s a gutsy thing for Ubisoft to do, but they have taken an admirable stance and won’t compromise the quality of the game in order to push out an unfinished product just to be ready for the holidays.

Watch Dogs was supposed to be one of the launch titles available for both the PS4 and Xbox One in November.  It was also going to be available for the Xbox 360, PS3, PC and Wii U.  This news now will force me to decide on another game to target when the Xbox One is released. However, any rational gamer understands that Ubisoft is doing the right thing here.  No one wants to buy a game that’s buggy and no one want’s to buy a game that fails to live up to it’s promise.  I’ll take a perfected yet delayed game any day over a rushed, glitchy mess.