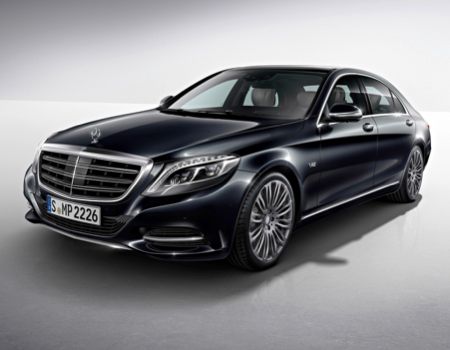 Mercedes-Benz debuted several new models at the North American International Auto Show including an all-new longer and wider C-Class powered by turbo four- and six-cylinder engines, an AMG variant of the already announced 2015 GLA45 compact SUV, the Concept S-Class Coupe that seeks sensual clarity as an expression of modern luxury and the return of the iconic S600 uber-luxury sedan.

With the Maybach marque sent back to the historical archives, Mercedes-Benz has resurrected another range-topping moniker from its past in the form of the S600. The brand’s first use of the figure 600 was in 1963 with the launch of the first Mercedes to feature an injected V-8 engine. The new car will feature a 6.0-liter V-12 biturbo engine generating some 523hp and 612 lb. ft. torque that will offer start/stop technology as standard.

The new car also brings some enhancements to the S-Class line including head-up display, touchpad and Collision Prevention Assist Plus with the S600 receiving as standard such technologies as Magic Body Control suspension with Road Surface Scan as well as the Driving Assistance Package that includes Active Lane Keeping Assist, Active Blind Spot Assist, BAS Plus with Cross Traffic Alert, Distronic Plus with Steering Assist, Pre-Safe Brake with pedestrian recognition and Pre-Safe Plus. 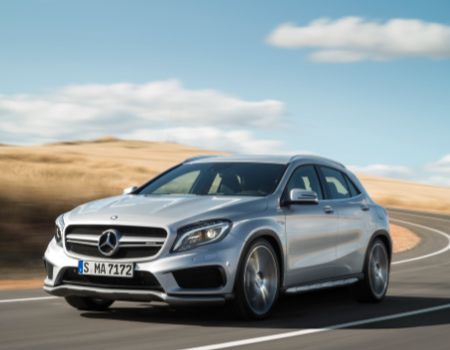 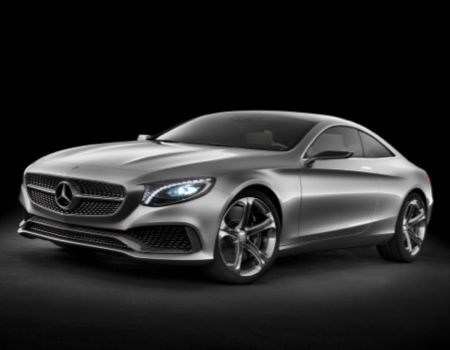 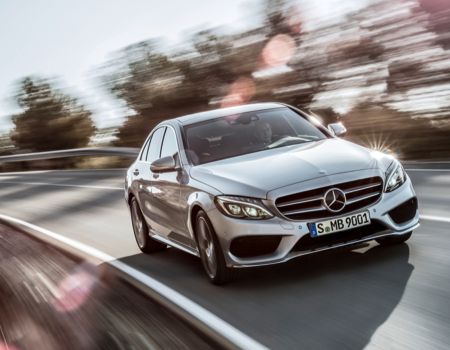