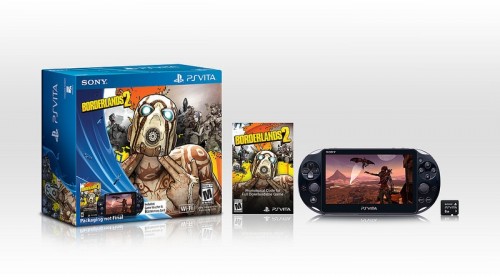 Last fall at the Tokyo Game Show Sony introduced the Playstation Vita Slim, featuring a thinner and lighter design, longer battery life, USB charging, 1GB internal storage, and switch from OLED to LCD screen. Released last year in Japan and early this month in Europe, the Playstation Vita Slim is coming to North America this spring in a $199 bundle. 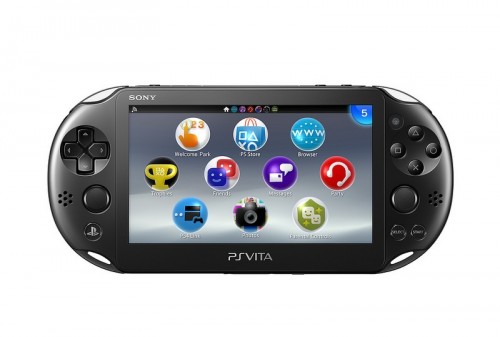 Similar to what Sony did with the original PSP, the Vita Slim model (#PCH-2000) has been redesigned to be more comfortable to hold for extended gaming sessions. It is about 20 percent slimmer and 15 percent lighter than the current model. One feature gamers have been requesting since the original PSP finally makes an appearance – 1GB of built-in storage, which is enough for a few games, depending on size.

The Vita Slim adds about an hour of battery life, which is mostly due to changing from the richer OLED screen to an LCD – which comes at a cost of lower quality display. One very welcome change is that the Vita Slim allows for USB charging, a huge convenience.

Are you interested? Personally, THIS might be the one to finally sell me on the PS Vita!

Here is the video for the announcement: