There was controversy back in 2012 about the official sponsors of the Olympic games forcing athletes to not display logos of their sponsor brands. The Sochi Olympic games came with their own controversies, but the branding rules stand. For the athletes anyway, as the Russian President wore a fleece with several brands displayed, including Russian mobile network provider Yota.

Yota is the maker of the intriguing dual-screen phone with a standard Android phone on one side and an E-Ink display on the back. Reviews have been ‘mixed’ (mixed between mediocre and bad). Here is a picture: 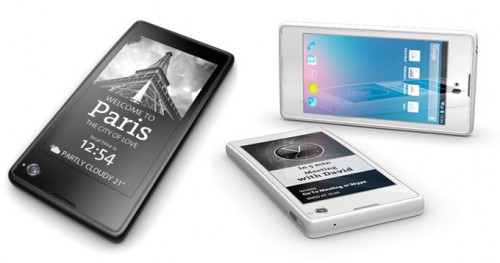 Yota has been intertwined with Putin for a while, being largely responsible for pushing through a large mobile deal in 2012. Having the logo so prominently displayed on his jacket is a clear indication of continued support.

What do you think? Should the President of a country be displaying a select number of brands from his country?