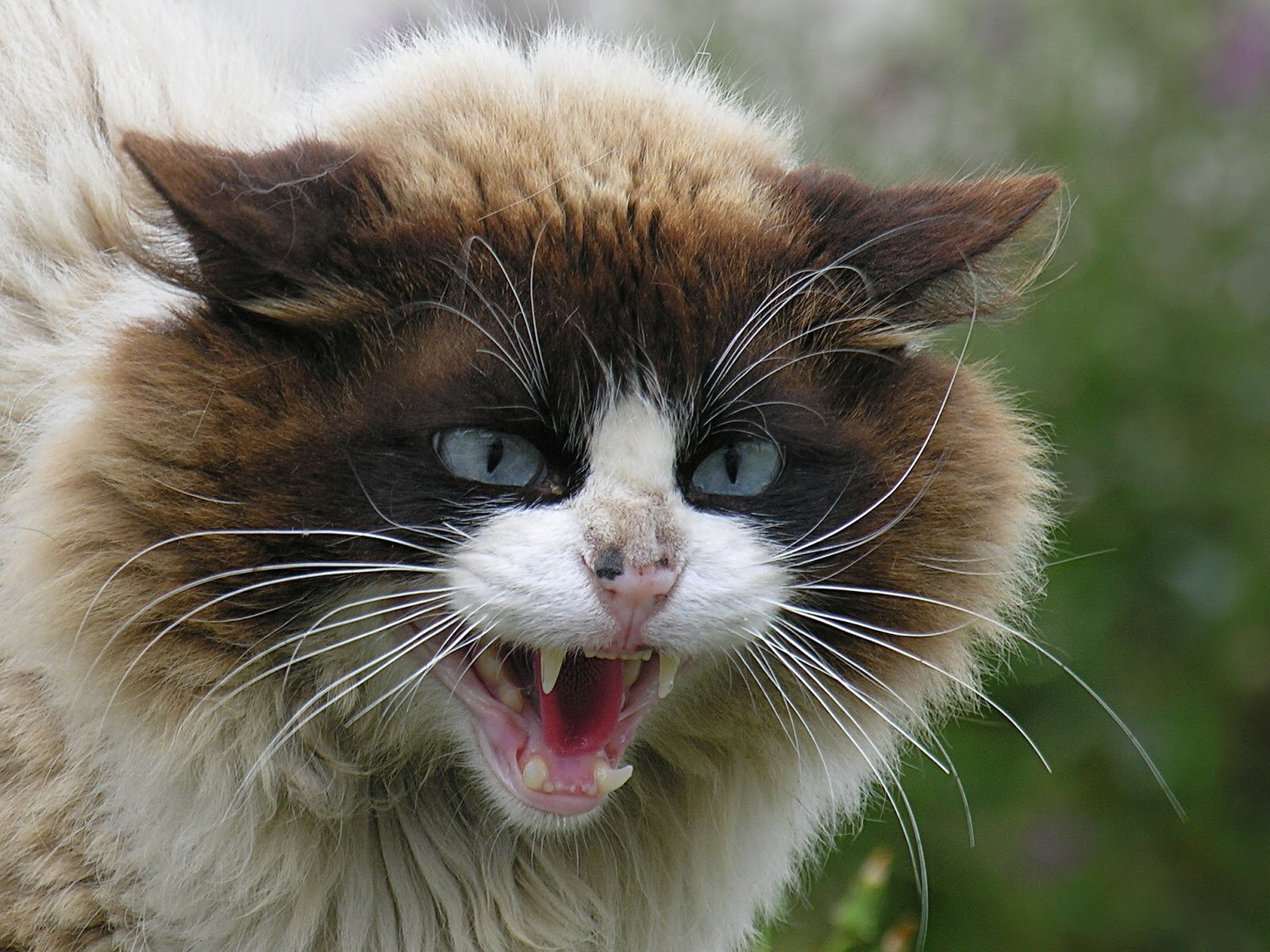 A rather unusual 911 call has been making the rounds of the Internet today. Apparently, a family in Oregon had a baby, and their cat was most displeased. The cat went on a reign of terror, scratching the baby and scaring the family so badly they locked themselves in the bedroom and called 911. To catch their angry cat.

The entire 911 call is … interesting, but the part where the cat is yowling in the background as the dispatcher double checks with her supervisor that this is a real emergency is the best part. It also leads to so, so many questions. The cat was a hefty 22 pounds, but one would assume this cat was also a bit out of shape if it was that large. More importantly, how did a full-grown adult not think they could take on a  pound cat? I have a  pound Labrador who gets very angry and paranoid around our neighbor’s dog, and I can hold him back when he’s pulling full-bore. Get the baby to safety and take on the cat!

In what falls into the oddest part of this story, the family is keeping the cat!