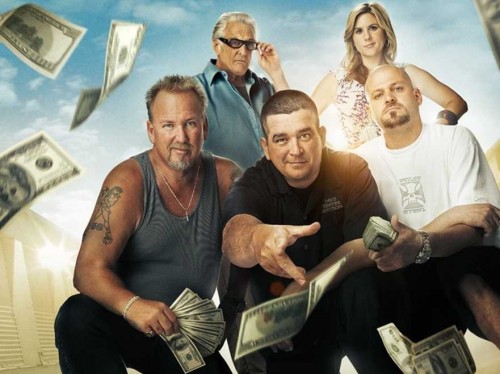 Google  announced  it has reduced pricing for supplemental storage for its Google Drive (As well as Gmail and Google+ Photos which both draw from the same storage bucket). Whereas the monthly fee for 100 GB used to be $4.99, the new price is $1.99/mo.

As noted above, remember that this storage is shared between multiple Google services, so you’ll only need to pay once rather than subscribe for each service (Gmail, Drive, Google+ Photos). And all Google accounts offer an initial free 15 GB of data with Google Apps paid accounts including 30 GB.

Purchasers of certain Google Chromebooks also are eligible for an added 100 GB storage for 1 year. It remains to be seen whether this latest price reduction will set off a further round of price cuts from competitors, but it seems like a good bet.