In recent years Apple has pretty much been printing money. They are HUGE. And to look at their decision to close down Apple Care for the July 4th holiday, one might think they are also a truly patriotic company. Think again.

Apple’s cash reserves approached 140 billion at the end of 2012; according to Forbes, “Much has been said about Apple AAPL +0.66%’s ever-expanding cash pile, which grew to $137 billion by the end of last year and currently makes up 9.5% of the total U.S. pie”

So back to being patriotic … Apple Stores are open today, Apple Care is not . That means you can BUY a new Apple device today, but it you have an issue you’ll have to wait. Yes, in observance of the holiday Apple decided to make new sales, but not offer help to those who  have already made their purchases. How patriotic is that??? But it gets even better. 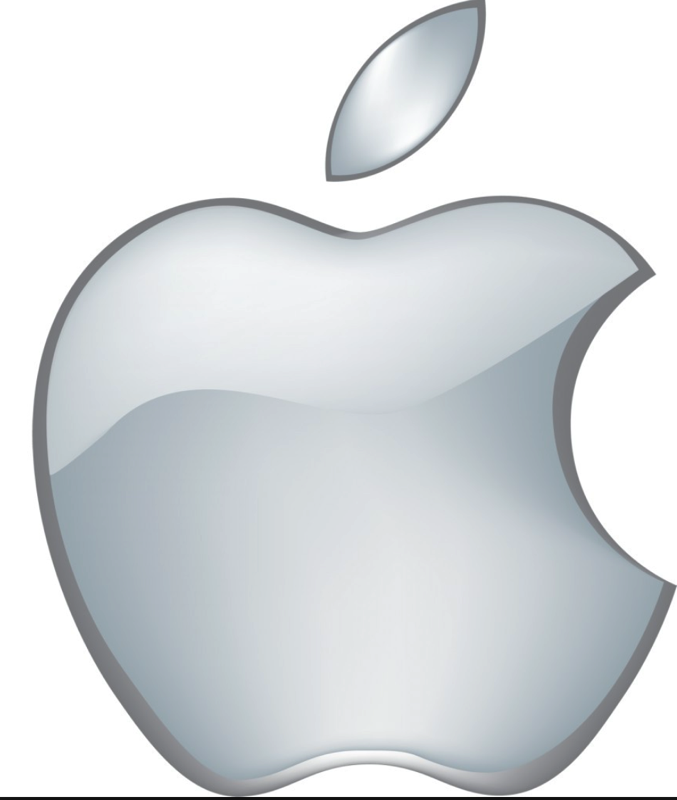 You see, according to Forbes.com Apple holds about 75% of its cash outside the US in order to avoid paying US taxes. So they are patriotic enough to close down support on July 4th, but if you feel like spending money that will leave the United States, head to your local mall or visit Apple.com.

God Bless America … and Apple’s pursuit of the almighty dollar.