Until recently Facebook was, for me, mostly about communicating with Judie and the Gear Diary team. In the past few weeks however that has changed. And as I have used Facebook more and more I’m finding the “Like” button to be a fundamental flaw in Facebook’s approach. When strong emotions are involved the “like” button simply doesn’t cut it. 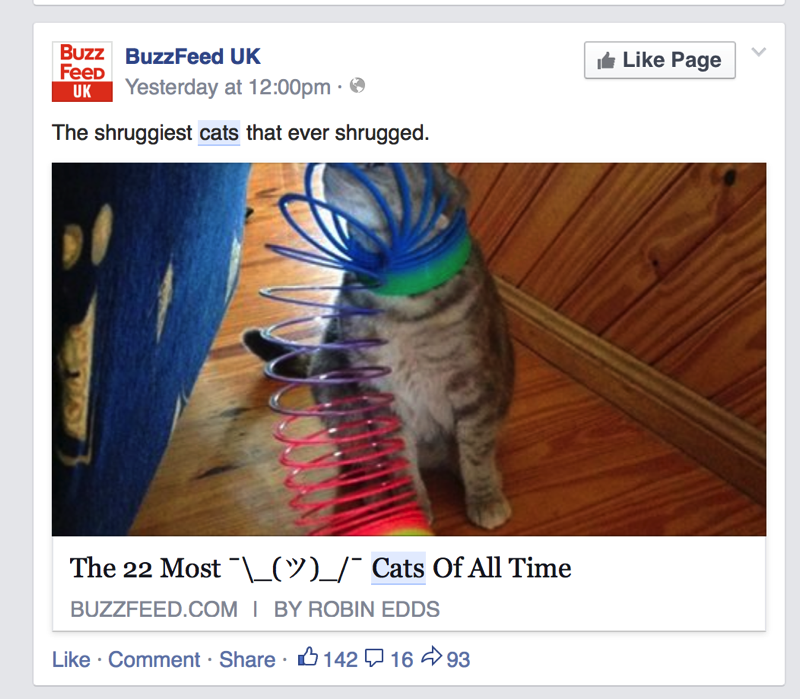 Here’s the thing… When somebody puts a fun little video of their new puppy rolling around on the floor it’s easy to hit “Like”. When somebody shares a picture of their anniversary dinner and expresses their profound love for their partner it makes sense to hit “Like”. When someone’s child gets a black belt in karate hitting “Like” can add to their pride. And when someone shares a deeply profound and moving experience the Facebook “Like” button lets you join in. It tells them that you are there with them sharing in the experience.

But far too many of my experiences over the past few weeks have been things for which the “Like” just won’t do. Here are a few examples.

When we first came out of bomb shelters after the first Red Alert we encountered in Jerusalem and one of my colleagues shared his deeply profound feelings about that experience I wanted to join in with him. But there was nothing to “Like” about the way we were feeling. 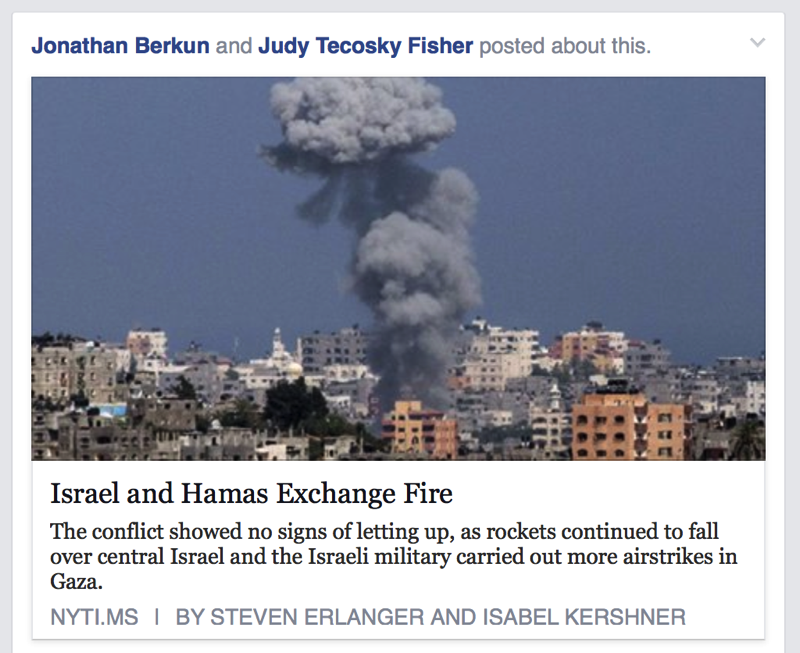 And when news was posted on Facebook that the Israeli police had identified the extremists who murdered a Palestinian boy in cold blood and were moving quickly to begin the legal I anted to acknowledge reading that article. There was, however, nothing to “Like” about the situation. The same held true when a friend posted a comment that it would be great to see the same justice for the three Jewish teens who had been murdered. I agreed whole heartedly but could to bring myself to hit “Like.” 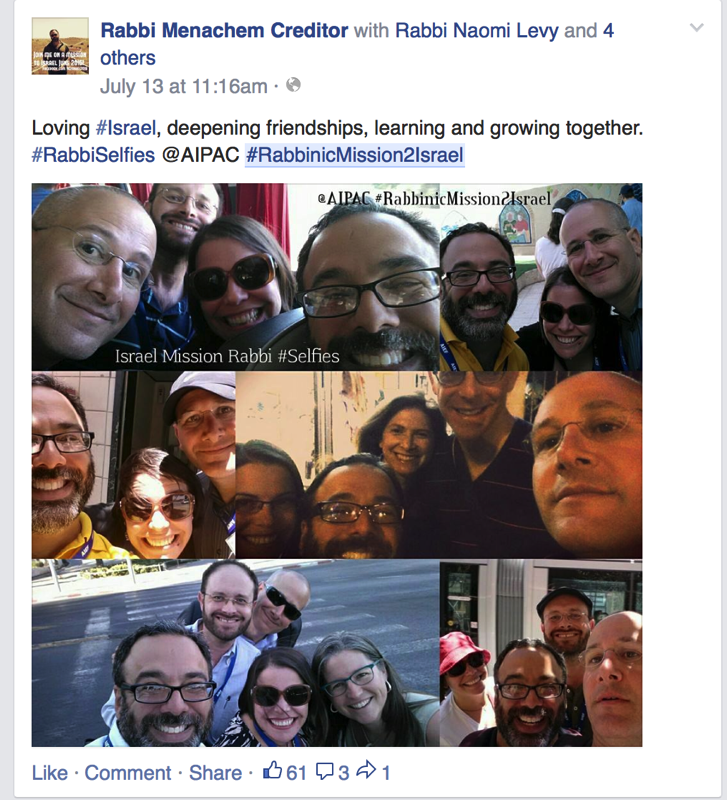 When my friend Menachem posted a selfie of himself, our friend Robyn and me having lunch in Jerusalem I immediately hit “Like”. 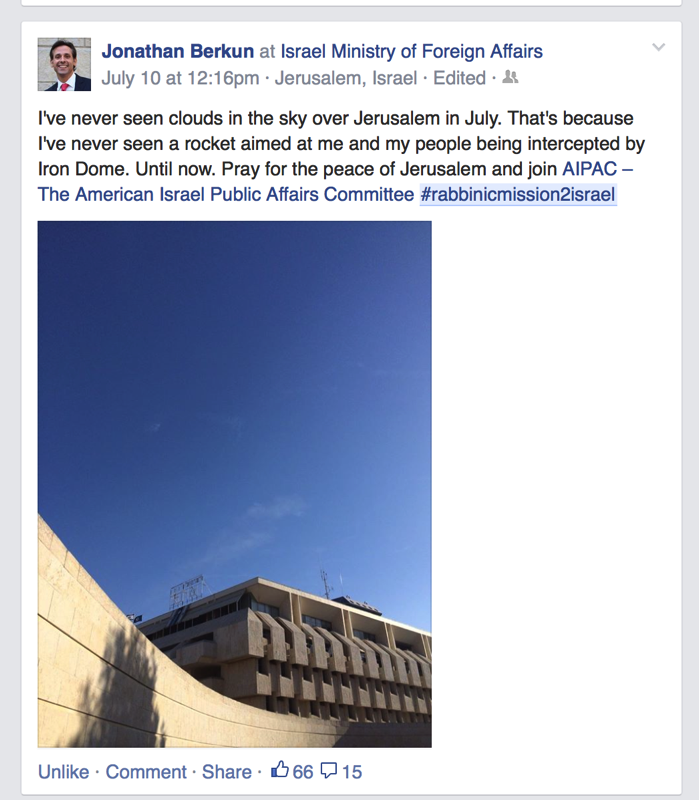 But a few hours later, when he posted a picture that showed the trail of the Iron Dome interceptor that had taken out a missile headed in our direction, selecting “Like” didn’t feel right. 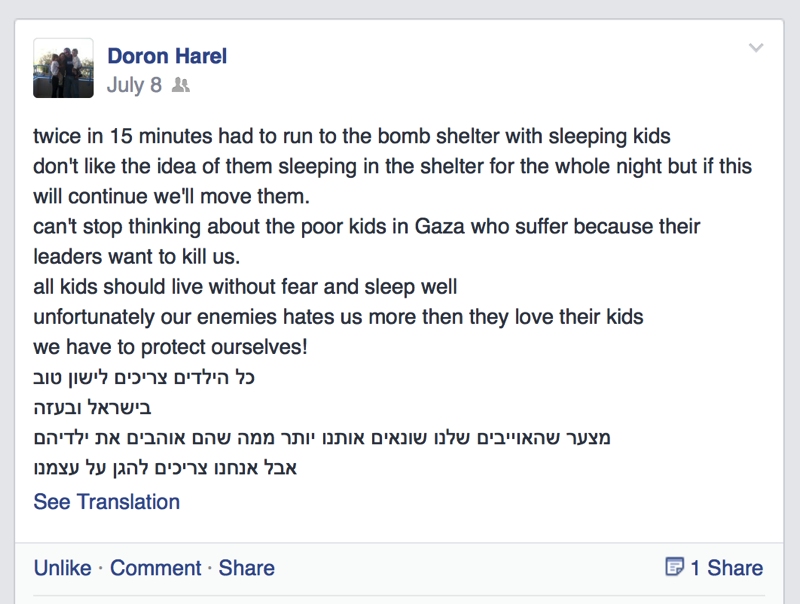 When my friend the Doron posted that for the fourth time in a single night he’d had to grab his two young children and run down to the bomb shelter I wanted him to know I was with him in spirit but there was nothing to “Like”.

Similarly, when my friend Mike shared that his eldest child had just been called up to the front lines the word “Like” simply didn’t capture the emotion that I, and many of us who love Mike and his family, were feeling. 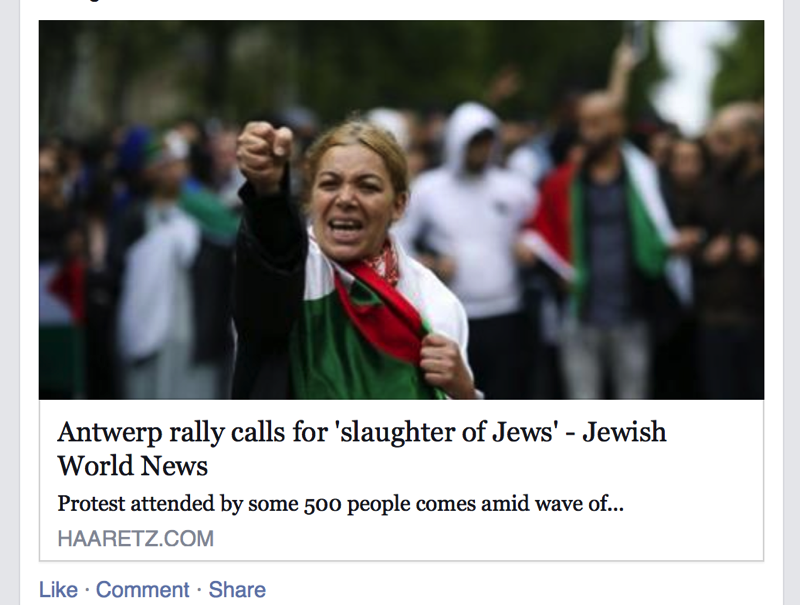 And there was definitely nothing anything deserving of a “Like” here. As my grandmother would have said… “Oy!”

In short, “Like” is a great way to chime in on simple, fun, ridiculous, mindless stupidity but for the real things in life it doesn’t come close to capturing the raw emotions that often exist at either end of the spectrum.

So I decided to spend sometime thinking about a few different ways that Facebook might either replace the “Like” button or, if that is too radical, augmented with an additional button or two. The simplest approach obviously would be to have a “Dislike” button right next to the “Like button but that’s too linear. That’s too obvious. And that doesn’t capture some of the emotions that I was feeling during my travels. So I came up with a few other options. Tell me what you think and then in the comments below add your suggestions.