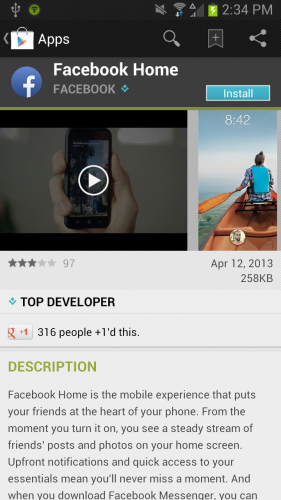 We have been hearing about Facebook Home since the Facebook event last Wednesday which we covered here. The general consensus was that Home was pretty much just another launcher – but a Facebook centric one. Now as the Facebook Home app arrives on Google Play, we have installed it and taken a quick look. 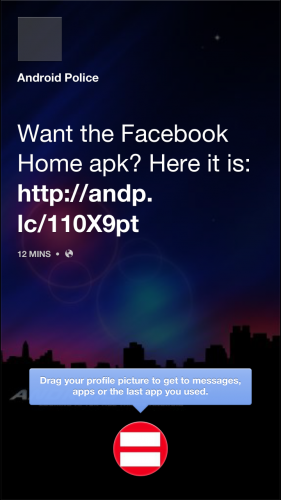 The big question from the post we had about the event is ‘who cares’? In other words, exactly what market does this app serve? I always thought that was obvious but had two angles – it serves the Facebook crowd, and pretty much does NOT serve the tech community.

Once installed, the app needs to also have your Facebook app updated to integrate properly, and also Facebook Messenger needs an update (or in my case, needs to be installed). Then when you unlock your phone you get updates from your friends which you can scroll through manually or auto-scroll after a bit. 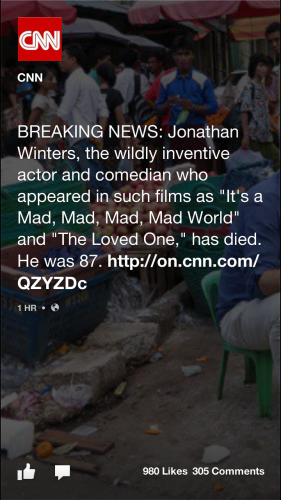 Tap the screen and your Facebook icon appears, allowing you to go to Messenger, apps or the last running app. Apps brings up all of your home screens for easy launching, and of course Messenger is part of Facebook.

Overall it seems like a solid first version of the app, with some glitches I encountered as I was dumped to the normal TouchWiz home a couple of times. But for me the biggest question remains one of utility – I use Facebook a fair amount each day (though not the 20% recently reported), but the ‘Facebook everywhere’ feeling made me bristle a bit – I guess I am happy with Facebook happily walled off in a separate app. I will continue playing with it and update if I find anything else of interest.

Head to Google Play and grab Facebook Home and let us know what you think!