There’s a saying that the woman you love will have farts that “smell like roses”, but we all know that is never true … or at least that was the case until now! A French company has developed the Pilule Pet Fart Pill that can make your farts smell like roses, violets, or even chocolate! 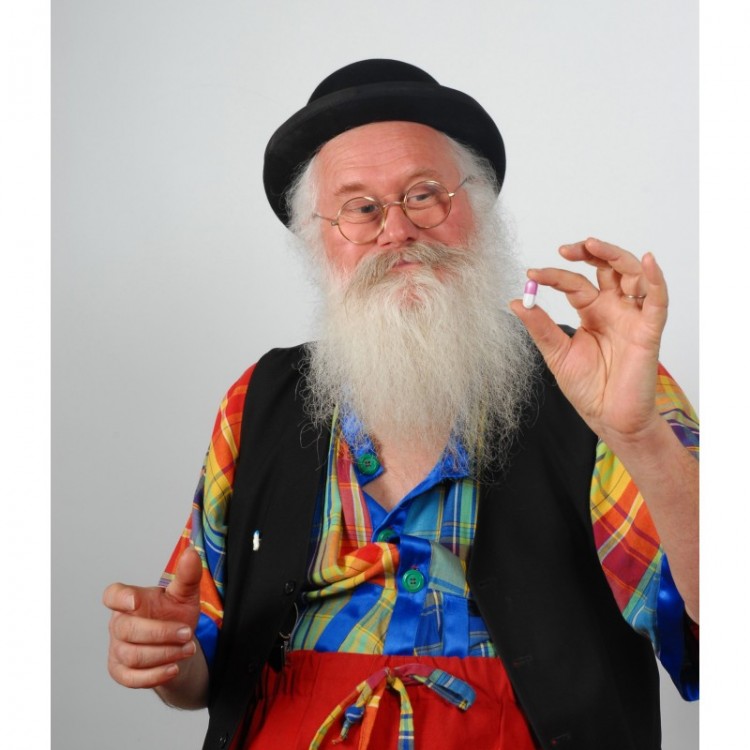 As the story behind the product goes,

During a copious dinner Christian Poincheval said to himself that it would be more appropriate to be able to fart without bothering his neighbours!

After much research with a laboratory and many many tests the Fart Pill finally saw the light of day. Since then, the number of press articles cannot be counted and numerous TV shows have invited their favourite inventor on a regular basis!

So how does Pilule Pet Fart Pill work?

Flatulence are the result of the fermentation of decomposed material. Normally gases are low odor, but when problems transit and constipation are present then they become fragrant.

The CHARCOAL is obtained from charred plant materials such as poplar, lime or coconut shells. It contributes to the functioning of the intestinal tract and relieves flatulence and the feeling of fullness after a meal.

The commission E2 and ESCOP (3) recognized the use of seeds Fennel for treatment of dyspepsia. Its carminative action, spasmolytic and stimulating intestinal motility are now recognized (4). It will help to evacuate the gas already present.

The LITHOTHAMNE is generally used to neutralize stomach acid and avoid stomachs heartburn and gastric reflux (5).

Recent studies have shown that propolis could increase the bactericidal action of charithomycine fight against Helicobacter pylori, the bacterium that causes gastric ulcers. (4)

Commission E approves the medicinal use of MYRTILLE dried to cure diarrhea. It is generally believed that this effect is caused by the natural astringency of pigments and tannins that contains the bay (4).

There’s even a powdered version of the Pilule Pet Fart Pill to help with your pet’s flatulence! 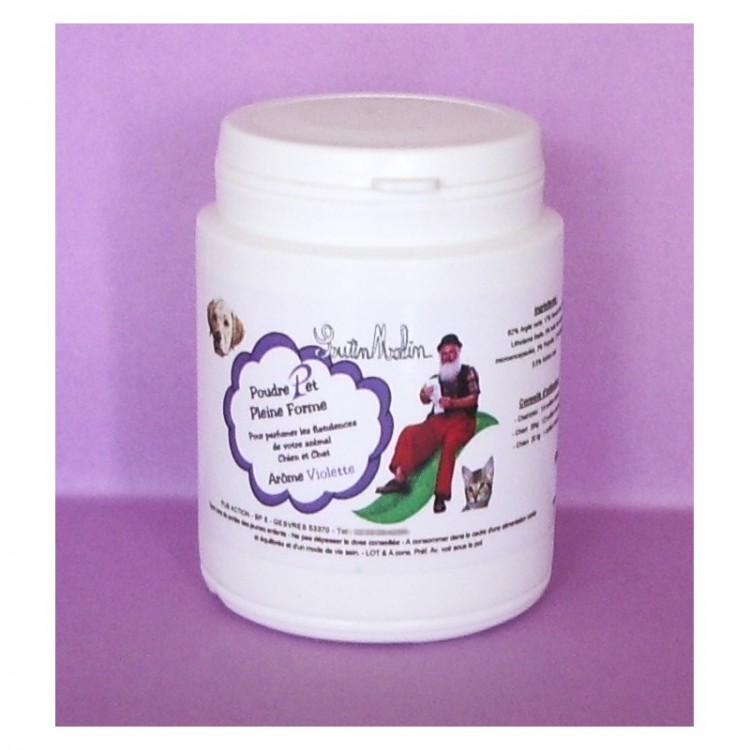 I’m trying to talk Gear Diary stunt reviewer, Chris Chamberlain, into giving the pills (not the pet powder) a

You can order your bottle (because you know you’re curious) from the Pilule Pet site.