Nissan has been promising a new fullsize pickup for some time and they finally have taken the wraps off the next-generation Nissan Titan that will also see a diesel engine offered under the hood. At the Detroit Motor Show, Nissan unveiled the new truck including the XD version outfitted with a new Cummins 5.0-liter V-8 turbodiesel engine. 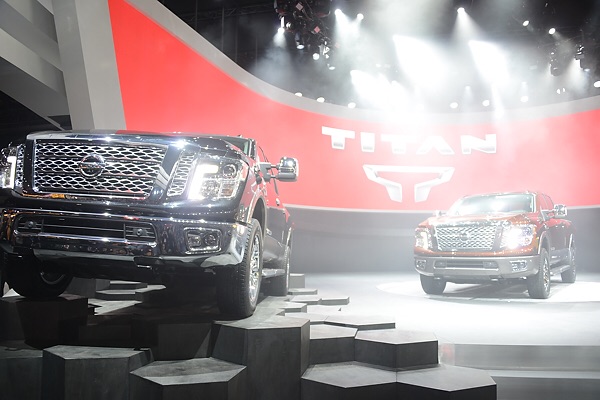 The Nissan Titan is probably the longest running pickup model that has not seen any sigificant updates in its lifespan. The new Cummins powerplant will be of the federally-mandated clean diesel variety that will generate 310hp and a whopping 555 lb. ft. of torque to offer a maximum towing capacity of more than 12,000 lbs. The new Nissan will also feature an integrated gooseneck hitch engineered into the frame. 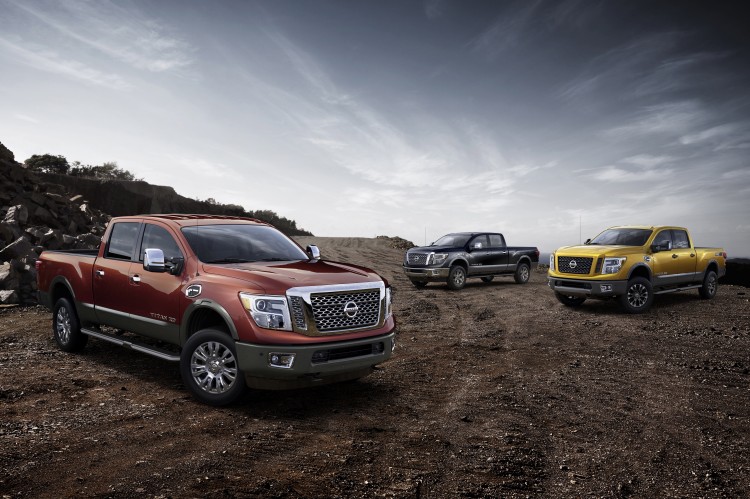 Nissan CEO Carlos Ghosn introduced the next Titan by calling it not only best-in-class but offering a “Best New Class,” that being a truck with the capabilities of a heavy duty but with the efficiency and affordability of a light duty pickup. The new Titan XD should arrive in showrooms in late 2015.

In addition to the diesel engine, the next Titan will be offered with its first V-6 gas engine as well.