Hyundai took the stage Monday afternoon showing the 2016 Sonata Hybrid and Plug-In Hybrid sedans and surprised attendees at the Detroit Motor Show press days by rolling out the Santa Cruz Concept Truck aimed at Urban Adventurers. The Sonata models boast improved hybrid technology while Santa Cruz features its own eco-friendly powertrain in the form of a 2.0-liter turbo diesel engine. 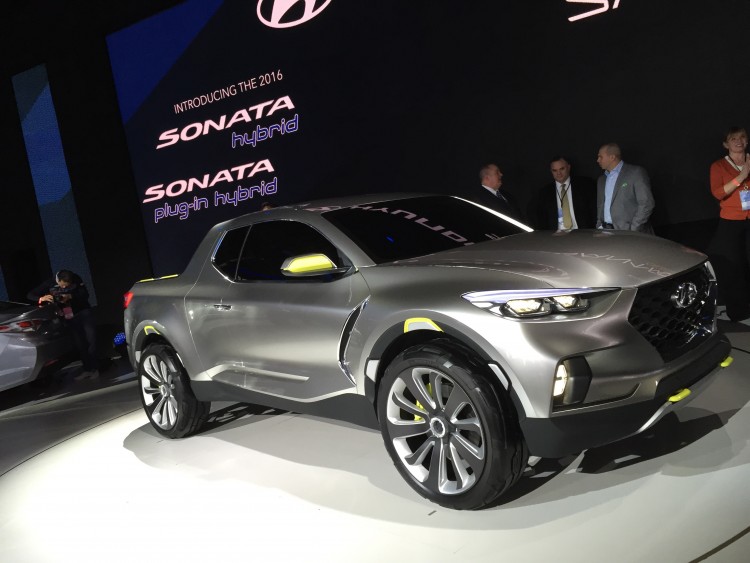 On the outside, the new Sonata sedans feature updated styling like their gas-only counterparts received last year. The new Hybrid model benefits from pared down gasoline engine sizing mated to more powerful electic motor and clutch mounted inside the transmission housing where the torque converter would normally be found. The new Hybrid powerplant generates a net output of 193hp and is said to achieve 39 mpg city and 44 mpg on the highway. 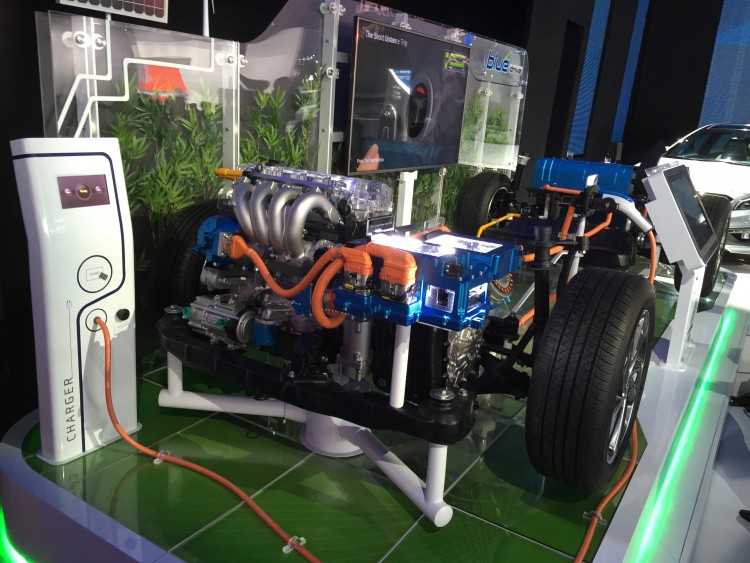 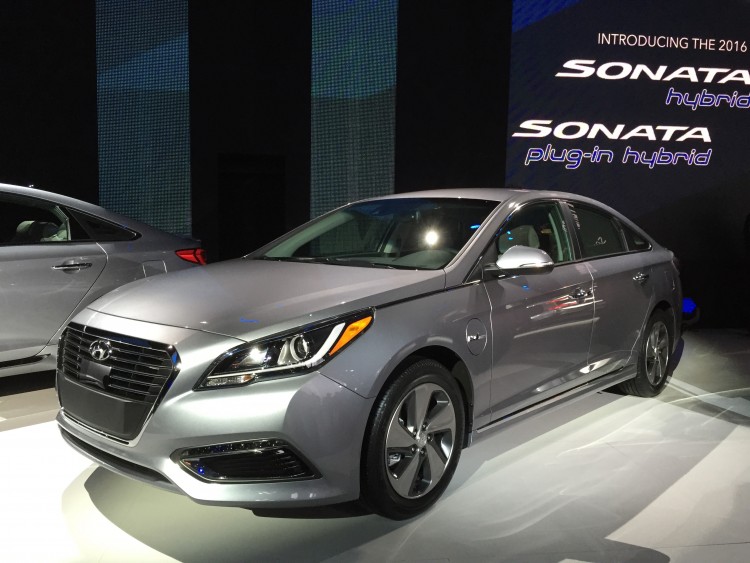 Hyundai expects the Sonata PHEV to deliver 93 MPGe and the automaker boasts recharge times of 2.5 hours on a Level 2 (240V) charging system.

The bad news for consumers interested in the PHEV Sonata is it will only be available initially in California, Connecticut, Maine, Maryland, Massachusetts, New Jersey, New York, Oregon, Rhode Island and Vermont. 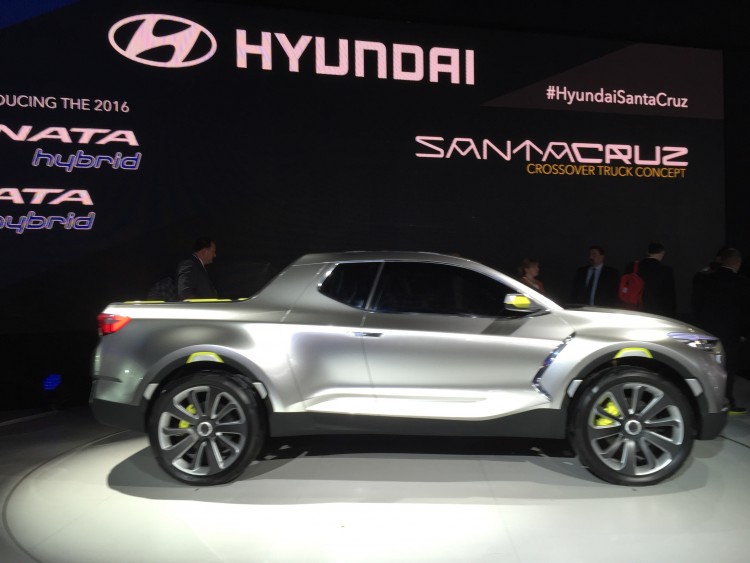 The truck is powered by a 2.0-liter turbo diesel generating 190hp and 300 lb. ft. of torque while delivering fuel economy in the high 30 mpg range. The truck will feature Hyundai’s HTRAC all-wheel drive system and includes unique interior and tailgate flexibility to meet active lifestyle demands.