While Sid Meier’s Civilization: Beyond Earth launched just three months ago, the legendary strategy game create is already preparing his next bold adventure – Sid Meier’s Starships, which is coming later this year to Mac, PC and iPad. The game will offer some connectivity to Beyond Earth, but is its own grand adventure. Check out the announcement info! 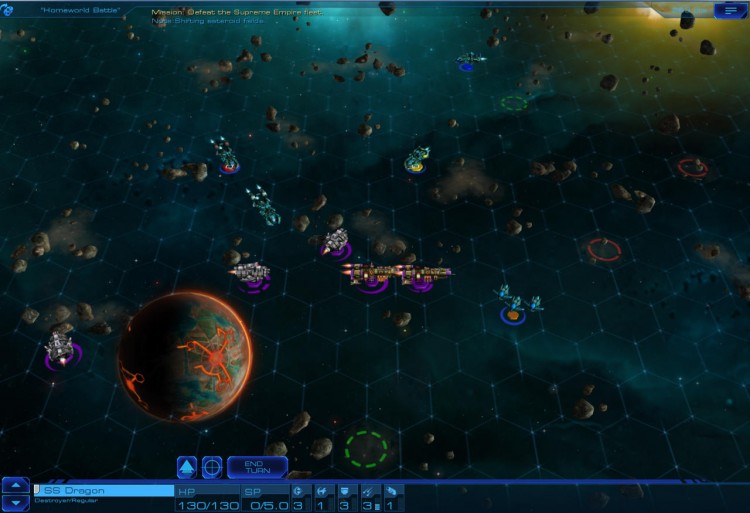 The game put players in command of a fleet of starships and has them exploring the galaxy. The gameplay is turn-based as you would expect in a Civilization game. You will be completing missions, building up a federation, and protecting planets from attack. You can fully customize your ships, and the maps will include dynamically generated content and combat.

Gamespot has an exclusive feature, noting:

“When designing Starships, I was intrigued by the idea of exploring the next chapter in the story of Civilization: Beyond Earth,” Meier told Gamespot. “What happens after we colonize our new home and eventually build starships to take to the stars? What has become of our long-lost brothers and sisters from the planet Earth? My goal was to create an experience that focuses on starship design and combat within a universe filled with interstellar adventure, diplomacy, and exploration.”

There is only a vague ‘early 2015’ timing for release, and no indication of pricing or whether the various platforms will launch together or on a staggered release cycle. Stay tuned for more details when they’re available!

Here is the announcement trailer: