A couple of weeks ago, I wrote about the upcoming launch of the action-puzzle game Satellina. Now it has arrived on the App Store for iPhone and iPad, and it has continued to be a complete blast to play, adding new features for the color impaired. It arrives on Android soon, so check it out! 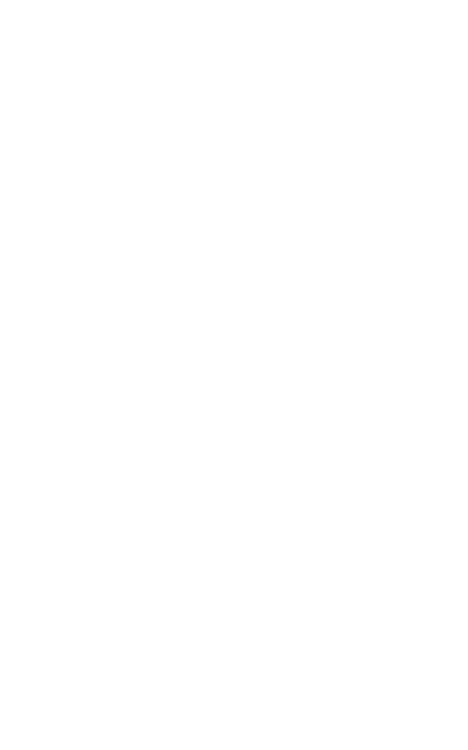 Platform/where to buy: iPad/iPhone; available in the iTunes App Store

Satellina is described as a puzzle in motion, and that is the perfect description. You are trying to match and remove elements that are green while not touching the yellow or red elements. The challenge is that they are all in motion!

As a level starts you assess what the motion pattern is for each of the elements and how you can most efficiently remove all of the greens without hitting anything else. Generally you will start rushing and fail and then retry and fail and eventually succeed. It is in that failing that Satellina grabbed me – it isn’t punishing, but rather enticing in its difficulty.

It is also a classic mobile game. You can drop in and knock off a level in a few minutes and make progress on a branch, or repeat earlier levels – and with 50 levels to play, there is enough fun that this is the type of game that will earn a permanent spot on my iPhone.

Satellina controls are the critical element – if your finger isn’t perfectly tracked and you end up crashing into other elements as a result it will quickly become frustrating. Fortunately the game is well designed and the finger tracking is very precise – so instead of frustration the game is incredibly engaging.

Graphics are clear and bright, with no concerns about differentiating between the different colors. Of course, for some people colors are a challenge, so as part of the game release Moon Kid has released an update with an option to select a color deficient players enjoy the experience.

You can complete Satellina in a few hours, but that is only the beginning. You will probably need to slow down to complete each level once you get beyond the first couple of screens – which means that you can go back and keep working on your strategy to improve times. I found that as I got better at later levels I could improve my earlier times as well!

Would use again/recommend?: Definitely! When you have been playing games from a developer for a while, you have an idea – and expectations – of what should be coming. And you get jaded. So to have a game come along that is truly ‘simple to learn but constantly challenging’ (a common claim but rare occurrence) – is a joy. And Satellina is such a game.

Here is the Satellina trailer: