Puzzle games are like art or jokes in some ways – you either get it or you don’t, if you do it is addictive and if you don’t there is no sense trying to explain. Indie developer Moon Kid is preparing to launch Satellina, a simple color matching game that is anything but simple because it is a ‘puzzle in motion’. 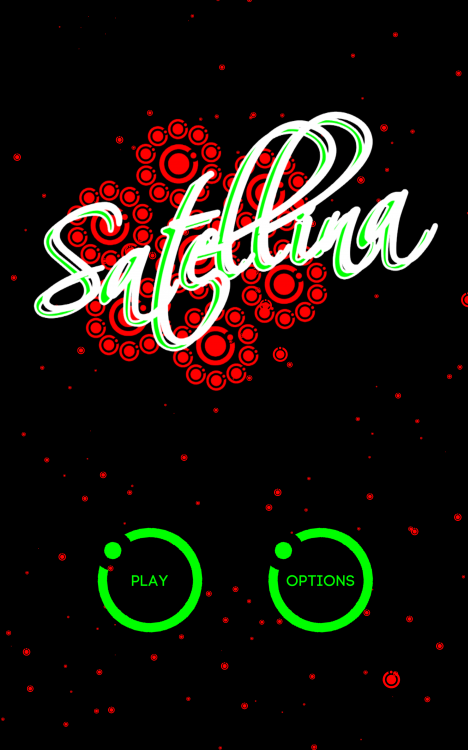 With 50 hypnotic levels, a challenging but rewarding (and never punitive) difficulty curve, and a timed structure perfect for speedrunning, Satellina is a minimalist game that sucks you in. The constant motion and running timer make for great challenge and tension, but because the particles follow repeating routes, the gameplay relies as much on pattern recognition and puzzle-solving as it does on quick reflexes. 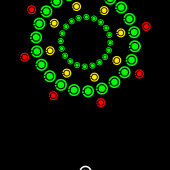 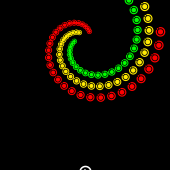 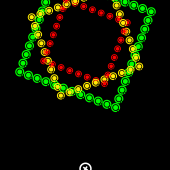 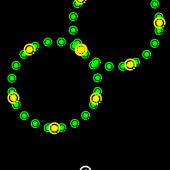