Developed by Dontnod Entertainment and published by Square Enix, Life is Strange releases the first episode (“Chrysalis”) in an interactive adventure drama video game series that will release at least four more episodes, which will be continuously released in six-week periods.

Life is Strange lets players rewind events within a certain time period as they follow Maxine Caulfield, a photography student who has this special ability. Players will control choices in the story that have varying consequences, which present short and long-term challenges in a uniquely personalized experience. Players also encounter other experiences related to puzzles and other elements. 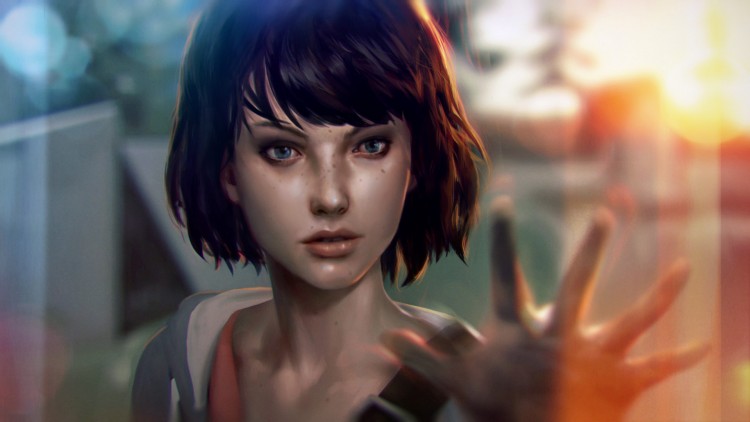 This graphic adventure series features the Unreal Engine 3 graphics engine and a “modern indie folk” musical score by Jonathan Morali. Life Is Strange is available for purchase or free trial on PC, PlayStation 3, PlayStation 4, Xbox 360, and Xbox One.