In an interesting announcement, HBO yesterday announced their Apple-Exclusive HBO Now will be released in April of 2015 for the low, low price of $14.99. To many Apple users, this may be the best thing to come to the AppleTV in a while. 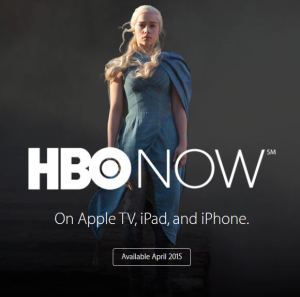 After feeling the pressure from Google Chromecast, Apple teamed up with the major company that allows those of you who are attempting to ditch those expensive cable contracts. Prior to the announcement, the only way you could watch shows like Boardwalk Empire, Game of Thrones, as well as a host of blockbuster movies from HBO, you would have to go through your cable provider and purchase a bundle, which could be expensive. 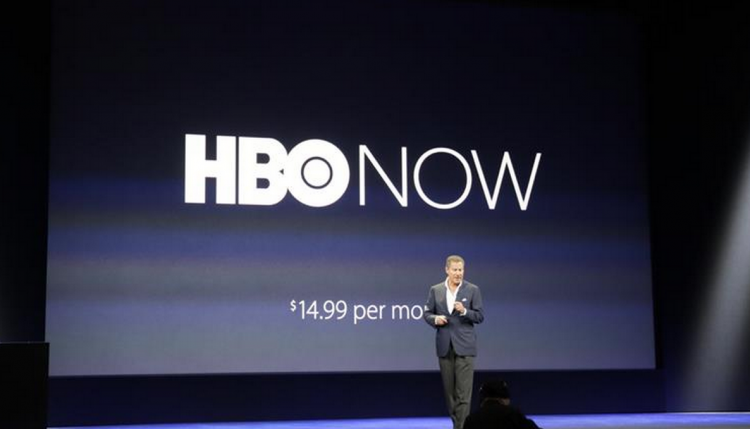 Richard Plepler, CEO of HBO stated at Apple’s conference yesterday that, “All you need to get HBO Now is a broadband connection and an Apple device”. To add to this “customers will get a free month if they sign up from an Apple device during April, Plepler said, a move that should guarantee some pretty quick growth. This is a service that people have waited years for, remember. HBO’s choice to partner initially with Apple alone is an interesting one; rather than attack every streaming device on the market, it’s giving Apple’s device a high-profile push. You can subscribe to HBO Now directly from an iPhone, iPad, or Apple TV. The exclusivity period will last three months, according to CNN’s Brian Stelter. This was actually no surprise as it was hinted Courtesy of Twitter in 2014:

This deal is exclusive for one period that really matters (when Game of Thrones is airing), which is ironic because Apple certainly premiered the Season 5 trailer of the show Monday as well.

All in All, HBO Now is designed for people who do not have cable, or are looking to get rid of it. Even though you will still need internet connectivity, (so cord cutters will have a few “strings”) this may certainly save you about $40-50 a month if you do not need cable to get HBO.

If you’re looking forward to all that HBO Now will provide, as well as all of the on-demand shows like The Wire, Deadwood, Oz, Curb your Enthusiasm, etc. $15 a month is a bargain. 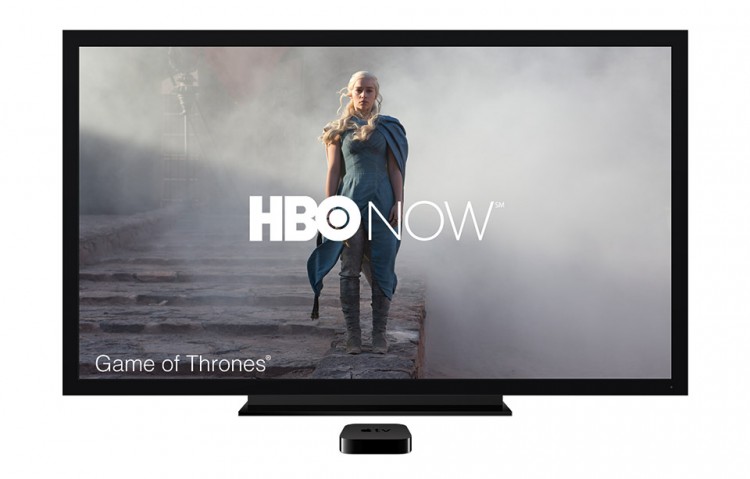