Apple Watch buyers yesterday were happy to know that the Apple Watch would have 8GB of internal memory, regardless of model. However, the current operating system will only allot a portion of the internal storage for the music and photo portion, leaving you roughly 2 gigs of storage for music, and 75 megabytes for photographs. 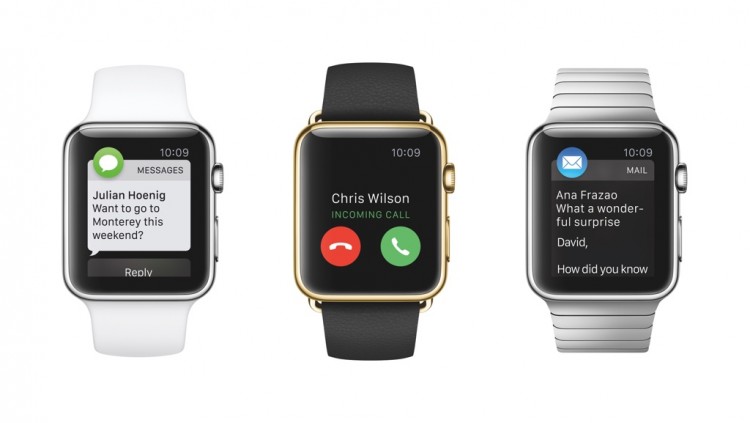 9to5Mac confirmed yesterday that all three models of the Apple Watch would have the same memory at release.

As a user, you are only allowed to use a subsection of that total space for certain types of data. As confirmed with Apple, users are only allowed to store up to 2 GB of music on the Watch and up to 75 MB of photos for the Photos app. Note that all three collections — Sport, Watch and Edition — feature the same 8 GB memory capacity.

Knowing the space limits, you now have enough storage on your watch to listen to about 200 songs, which could be perfect for exercising, or simply leaving your phone at home to go for a walk. Although it may not be an entire days worth of music, this should be enough for basic needs. Not many people were expecting 128GB of storage on their watches, right?

Now, the 75MB photo limit is there for you to store your favorite images onto your watch, and is managed through iCloud Photo Library. The photos will automatically be resized when imported from device to watch so the original file size will be optimized to fit the display on your smart watch.

What about the other 6GB? Part of the remaining space is occupied by the OS, while the other half is there to allow for app installation. Hinting to the fact Apple’s 2nd gen Apple Watch will more than certainly have a 16 & 32GB model if it does indeed, succeed in the smartwatch industry. Since the WatchKit is released, I’m sure plenty of developers will be making apps, which in turn, will cost you some memory. 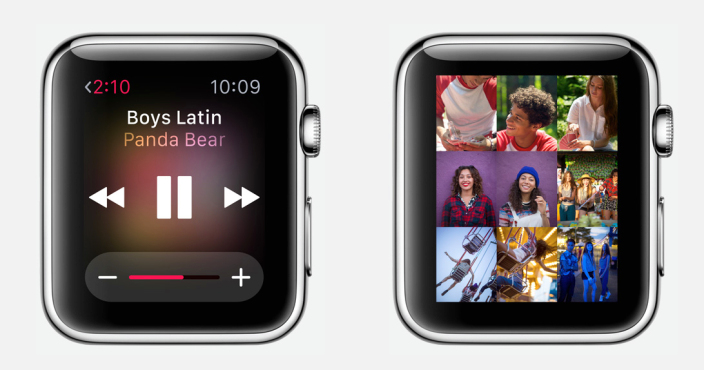 This is Greg saying: Will the 2nd Gen model charge for each space model, on top of the $10,000 price tag? We’ll find out soon.