The is a lesser-known Android smartphone that’s features look so good on paper, it’s surprising that the specs aren’t in all devices. Available for pre-order since February ($549), the phone packs everything you’d probably expect out of a laptop, not a mobile device. 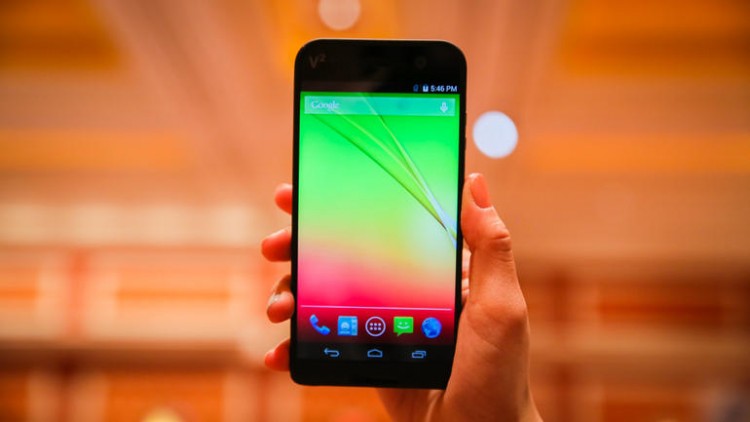 Announced at the Mobile World Congress, the Saygus V2 also has a removable battery and expandable storage. How expandable? Well for starters the devices has 64GB of on board storage, along with two microSD card slots. That could be up to 300GB of storage. To top that off, a few weeks ago, SanDisk announced 200GB cards, which could put you close to 500GB… on your phone! 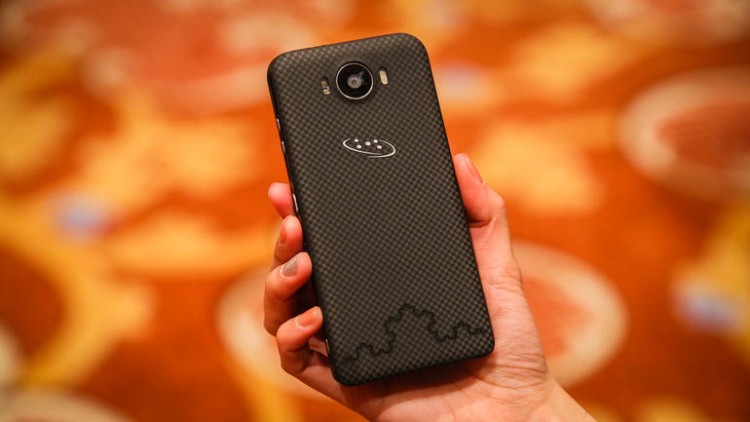 The 5-Inch, 1920 x 1080 pixel screen looks gorgeous. With thin bezels and a removable back cover, coupled with a 3,100mAH battery this thing is beautiful. Saygus also will be including a dongle comparative to the Google Chromecast, but is promised to perform better. The processor is a 2.5GHZ quad-core Snapdragon though, which isn’t top of the line, but does its job. Coming with Android KitKit 4.4, and root access out of the box, and upgradable to Lollipop, the V2 looks to be a perfect phone for a budget consumer when it comes out this Spring.

If you’re looking for more information on the Saygus V2, keep your eyes peeled to their site: SAYGUS