Real-Time Strategy (RTS) games are better suited for touchscreen than console, and in some ways are easier to control with your fingers than with a mouse! But there have not been too many RTS games of serious depth released for phones and tablets. One of my favorites is “Machines at War”, and the sequel is now available for Android! 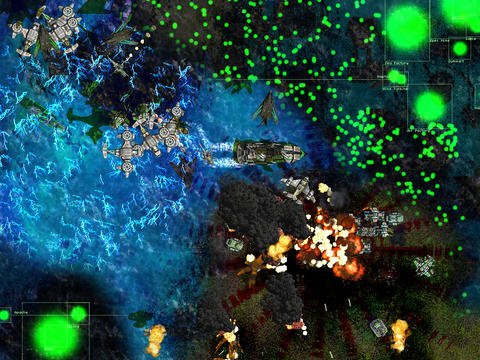 Platform/where to buy: Android; available in the Google Play Store 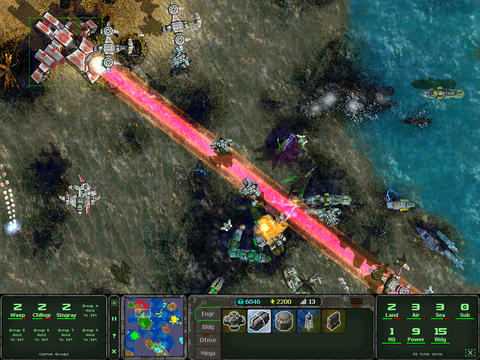 Bottom line – this is an incredible, full-featured RTS game. You are the commander in a massive war campaign, starting small with limited territory and resources, having to slowly expand your space and technology by defeating enemies and completing missions. You can take advantage of stealth aircraft and submarines on recon missions, you can airlift units into the fight, using scout units to check out things like tread marks to detect enemy tanks, and hide under cover for ambush attacks.

As the game progresses so does your ability to advance. You can expand your city with more than 100 units and structures that you unlock over the course of the game. You will also research new technologies that will determine your path – you can grow a broadly skilled force, or focus on dominating the air, sea, or land. Eventually you can even race to develop massive weapons such as ICBMs! 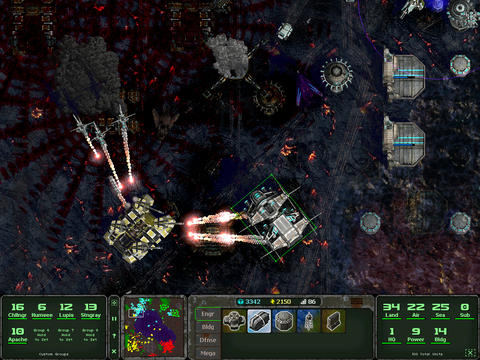 Land Air Sea Warfare plays out on a random map, making each scenario unique with new challenges. Yet the random constructs don’t feel artificial or bland as in too many RTS games: you tweak a few settings and let the game go from there and you are sure to come up with something interesting that will challenge you to approach things in a new way. Also, after each battle you get a detailed analysis that shows how the balance of power shifted through the game so you can learn from your mistakes or see how decisions shifted the outcomes.

There is pretty much infinite gameplay, and since there really isn’t a detailed story to track you through, it makes for an excellent pick-up and play experience. And honestly, due to the quality of the game this is something you will leave on your phone or tablet to pick up and play regularly! 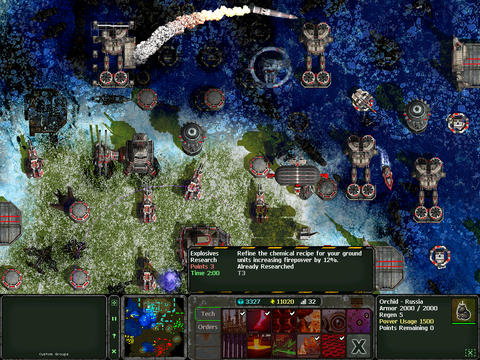 Real-time Strategy games are not a traditional ‘easy entry’ genre, and that is true here. You start small, building units and engaging in small clashes, and before long you are herding dozens of units at once, fighting conflicts on multiple fronts, defending and upgrading your own base city … all on your phone or tablet.

Fortunately the user interface design is done well enough that you can control all of the chaotic action – which is a pretty amazing thing. You will be dealing with an overwhelming amount of units from pretty early in the game, which plays well on a large-screen tablet or laptop. Incredibly it also works very well on the smaller screen of my iPhone 6+, so on my Samsung Galaxy Tab Pro 8.4 there is loads of room to play!

The thing that amazed me from the first time playing the Machines at War games was how they managed to get all of those units on screen without performance plunging – but they did. Not just that – but the graphics look great, the sounds are detailed and well implemented (if somewhat repetitive given the sheer numbers), and overall the game is a technical joy to play. 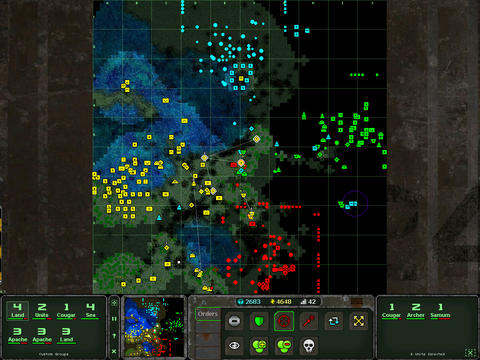 Would use again/recommend?: Definitely! I have been loving playing this on my Samsung tablet since I got it for review, and having also played on the iPhone I can say that it is a blast on pretty much any platform.

Price: Free download, with in-app purchase of complete game for $4.99