I will never forget The X-Files. When I was a kid, I used to live for Friday nights so I could watch The X-Files while my parents were out. I’m still terrified of sewers after the Chernobyl worm man episode. So my geeky heart is all aflutter with news of SIX NEW EPISODES! 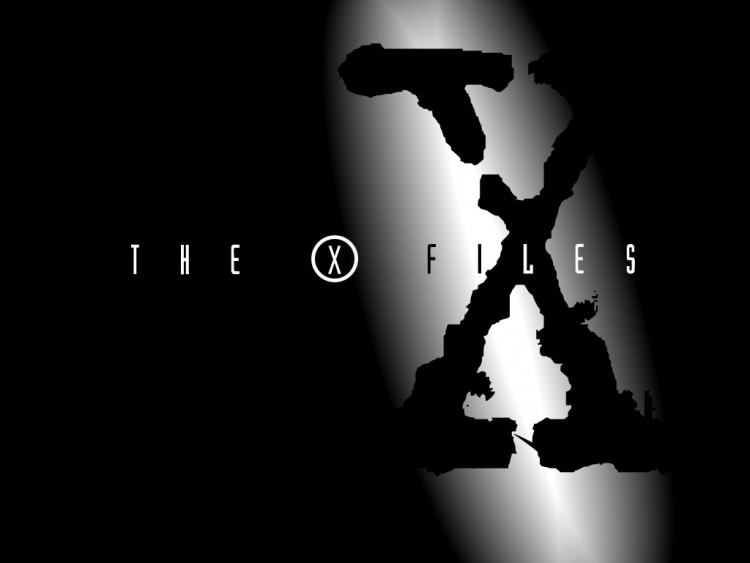 Fox decided after the success of returning to “24” that they’d go even further back in their archives, and best of all they even got David Duchovny and Gillian Anderson to return as well. It wouldn’t be X-Files without Mulder and Scully. Honestly, I’m so excited to see Mulder and Scully again, I would tune in to watch them discuss the weather (Scully would argue it was climate change, Mulder would argue it’s clearly extraterrestrials experimenting with our ecosystem. Also there would be a creepy Amish dude. And the cigarette smoking man would give you your local weather in the most menacing and cryptic way possible. HOW IS THIS NOT A THING YET?)

Fox hasn’t revealed any details beyond the fact that it’s a six episode “event series”, and Chris Carter is back as showrunner. If you’re as excited as I am, you can stream the show on Netflix to get ready for its return (which is sadly TBD but they start filming this summer). No matter how uneven the show may have been in later years, or how convoluted the conspiracies became, it was an amazing and groundbreaking show, and I am thrilled to revisit it in all of its creepy and wonderful glory.

Will you be rewatching The X-Files to get ready for the new series?