Starting today, Vessel, a new online video watching network is offering up subscriptions for access to videos from some very popular online personalities, as well as some well-known shows three or so days before the content becomes available on YouTube. 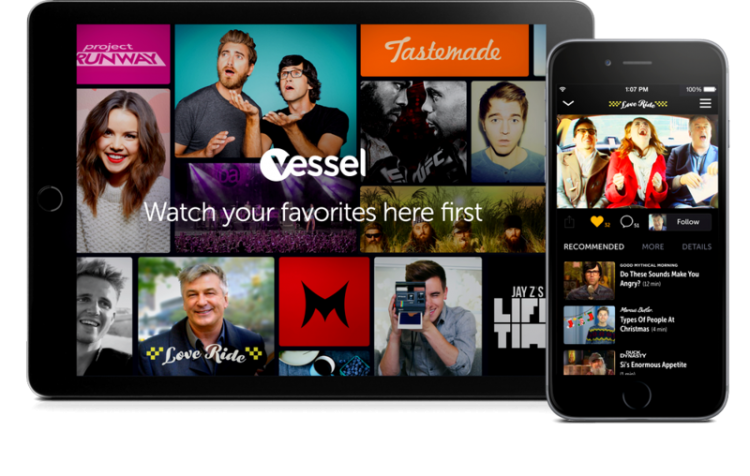 Vessel was created by Jason Kilar and Richard Tom, the former CEO and CTO of Hulu, who’s plans to compete with YouTube were set in motion today. Previously the streaming video service was invitation only during it’s beta phase, but now is kicking into full gear with this exclusive deal to start off your week.

Creators offer their new videos exclusively on Vessel for a limited time, typically 72 hours, after which they are available for free on Vessel and anywhere else creators want to make them available (whether it’s on their own website, on YouTube or elsewhere)”

Video creators get to keep 70% of ad revenue, compared to the 55% that’s available on YouTube, and on top of that you get 60% of Vessel subscription revenue. With companies like Universal, Warner and Sony already on board with exclusive windowed music content, along with Vevo offering up curated content, as well as over 130 other creators, this is a great deal for folks who are interested.

I know I say a lot about cord-cutting, but Vessel seems to be year another reason to contemplate doing it, all without those annoying ads and comments like it’s competitor… 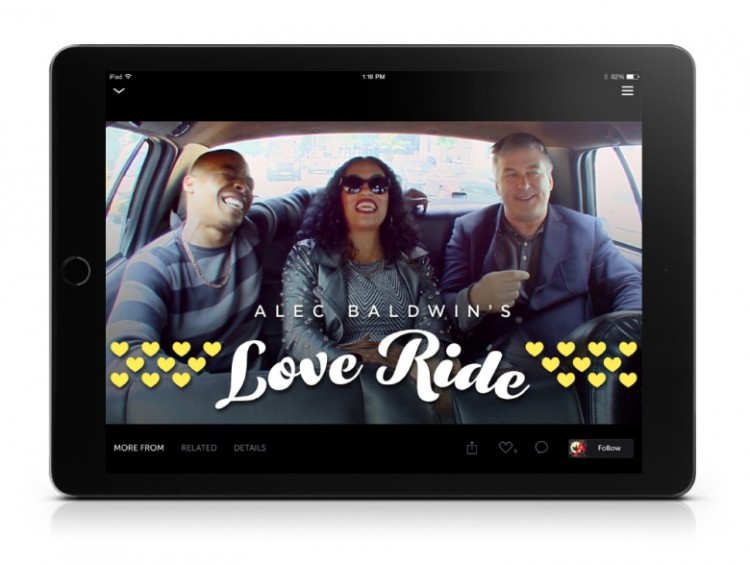 What do you have to lose? A year to have the privilege of free videos? Go for it!

Right now there’s an iOS app you can download for the service, as well as the ability to view online on your Mac or PC using Vessel’s online site, with the ability to use full screen HD. An Android app is in the works soon as well.