As of Yesterday, it seems as if Taylor Swift is streaming music again. Thanks to Aspiro Service’s Tidal Streaming Media site, about 17 thousand subscribers to the service get the luxury of hearing her tunes. 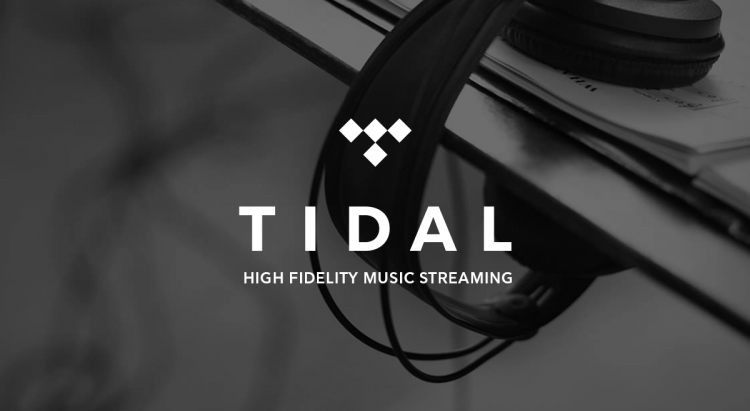 Seems like just yesterday we talked about Taylor Swift and her decision to pull her music from streaming sites like Spotify, but it seems as if she’s singing a whole new tune, thanks to her buddy Jay-Z. Tidal, a Norwegian streaming service that has high hopes of taking over the streaming music market was just purchased by famous rapper Jay-Z in January. The $20 premium service currently offers 25 million HD tracks already but it seems as if now it is the (for-now) home to Taylor Swift’s album collection, sans her new album 1989.

Seems as if friendships do indeed pay off, because let Spotify tell it, Taylor Swift is one of the biggest draws that they lost. Seems as if Jay-Z has convinced Taylor enough ($) that streaming can be lucrative after all. Taylor was quoted as saying that she likes the premium packages that customers buy like Beats Music and Rhapsody in order to get her music, but dislikes that Spotify does not have any settings or qualifications for who can obtain her music:

“[People] can still listen to my music if they get it on iTunes,” Swift told Time. “I’m always up for trying something. And I tried it and I didn’t like the way it felt. I think there should be an inherent value placed on art.

“I didn’t see that happening, perception-wise, when I put my music on Spotify. Everybody’s complaining about how music sales are shrinking, but nobody’s changing the way they’re doing things. They keep running towards streaming, which is, for the most part, what has been shrinking the numbers of paid album sales.

“With Beats Music and Rhapsody you have to pay for a premium package in order to access my albums. And that places a perception of value on what I’ve created. On Spotify, they don’t have any settings, or any kind of qualifications for who gets what music. I think that people should feel that there is a value to what musicians have created, and that’s that. I wrote about this in July, I wrote an op-ed piece in the Wall Street Journal. This shouldn’t be news right now. It should have been news in July when I went out and stood up and said I’m against it. And so this is really kind of an old story.”

If indeed, Tidal makes waves in the US and compete with the likes of Spotify, at $20 it is the price of two cd’s a month, and you still get quality streaming. As a audiophile I can see the benefits of it, but honestly I like the current situation I have over at Spotify. And if this service fails, I guess it’s safe to say “haters gonna hate hate hate hate hate”.

This is Greg saying… “Imma let you finish, but Spotify is the greatest streaming service of all time!” 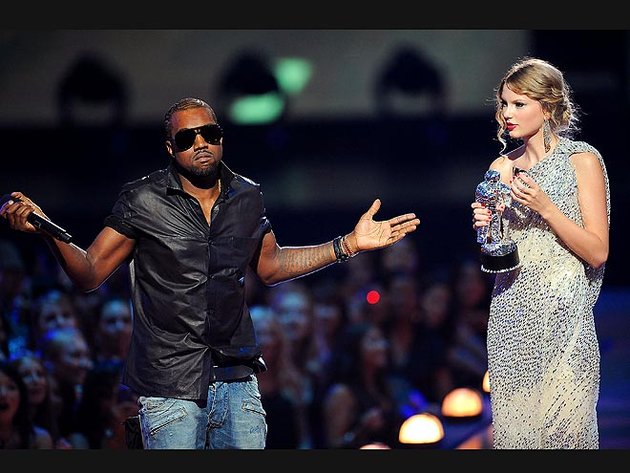