It seems as if Ms Swift may have lost the war in the saga of free music. Many artist states that free streaming is “killing the music industry”. But for the first time ever, the annual revenue from streaming music services like Rdio, Pandora, Spotify and Soundcloud have eclipsed the yearly revenue of hard copy albums. 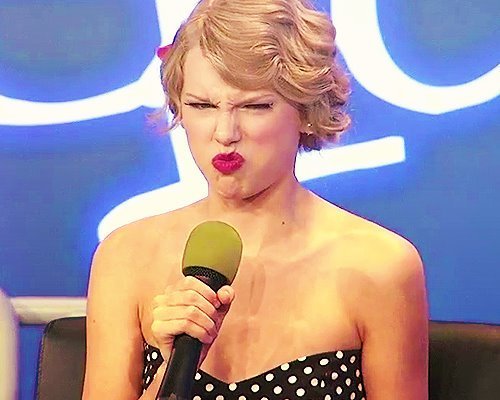 According to a report from CNBC:

US revenues from subscription streaming brands such as Spotify and Rhapsody and streaming radio services including SiriusXM hit $1.87 billion in the US in 2014, a 29 per cent increase on 2013 and equivalent to 27 per cent of total music industry revenues.

Sales of CDs slipped 12.7 per cent to $1.85 billion, even as the decline in total sales of physical formats was cushioned by the renaissance of vinyl records, which accelerated in 2014, with a near 50 per cent jump in sales of LPs to $315 million.

This is news to people like Taylor Swift who totally separated herself from streaming services by removing her 1989 album from Spotify. (Probably because they didn’t line her pockets more than they already are):

I think there should be an inherent value placed on art. I didn’t see that happening, perception-wise, when I put my music on Spotify. Everybody’s complaining about how music sales are shrinking, but nobody’s changing the way they’re doing things. They keep running towards streaming, which is, for the most part, what has been shrinking the numbers of paid album sales… I think that people should feel that there is a value to what musicians have created, and that’s that.

With Jay-z even going and purchasing the Swedish streaming music service Aspiro, it’s hard to justify that streaming music is less lucrative for artists. Don’t get me wrong, I’d love to spend $17 on a 12 song album with 4 skits just like the next person, if I support the artist. But with the ability to have Spotify for $4.99 and get the same quality music, and I’m still somewhat supporting them, explain what the fans are doing wrong? Just this week alone, Kendrick Lamar set the Spotify single day streaming record.

Let’s just be honest in saying this: CDs are the past, and streaming is indeed the future. It’s much easier to just stream ONE song that you may like from an album than commit to buying the entire $14-20 (because some people HAVE to have Deluxe albums!) version you might not even enjoy.

Do you purchase all of the music you listen to, or are you a streamer?

This is Greg saying: Don’t forget to support the artist!(?) 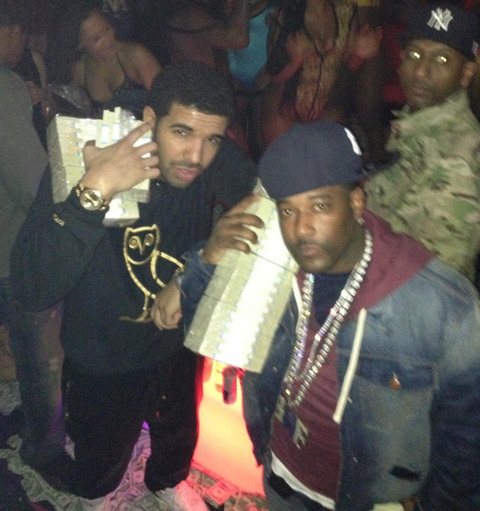