In a “rich getting richer” move by Jay-Z, and a way for artists to make even more money than they already have, joined forces with 15 of today’s popular musical artists to announce TIDAL, the first ever artist owned streaming service.  The subscription-based service has two tiered plans offering high quality music and sound. 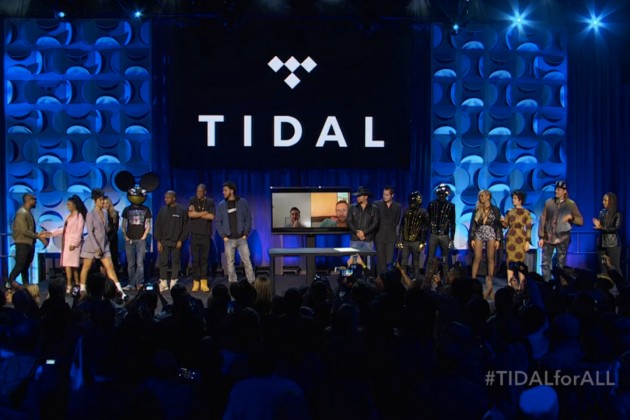 “We come to you with one voice in unity, The first ever artist owned global music and entertainment platform!” 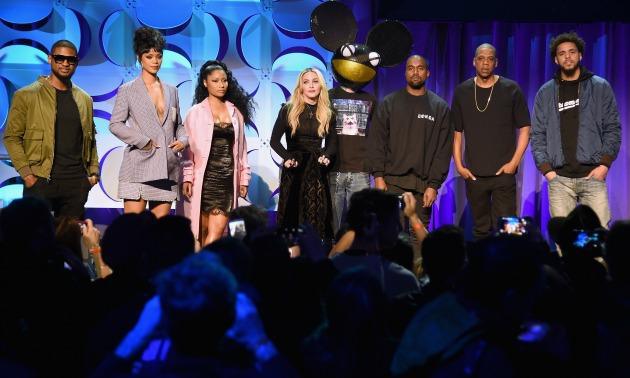 In what’s surely just a way for artist to maximize sales revenues by forcing the purchase versus the stream, TIDAL is packaged as “High Quality” music that sound virtually like studio quality. But in reality, at $20 a month, the premium up-sale that I get for uncompressed tunes doesn’t justify itself. With competition from the likes of Spotify, Google, and even Apple’s “Beats Music” service, TIDAL is sure to be just one of those novelties that you use if you want the “exclusive content” that was promised in today’s press conference. 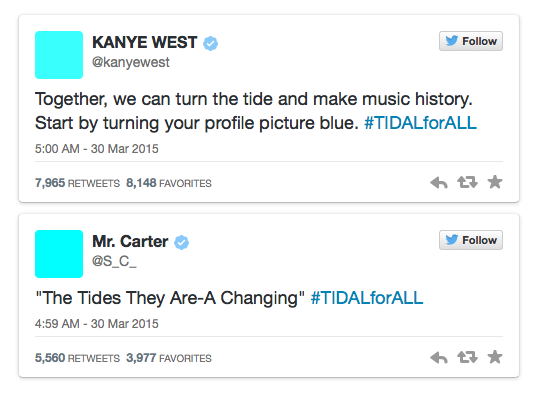 TIDAL promises to have millions of songs and a couple hundred thousand high-definition videos, and their service will be available in 31 countries. The downside is that there is no free version in sight. For $10 a month you get the compressed format, which is what you could expect from Pandora and Spotify, while $20 gets you CD-quality streams. 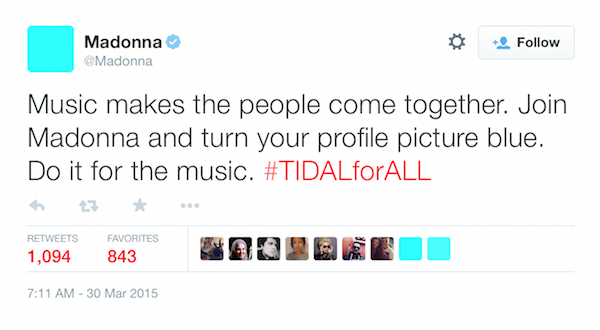 If you’re already laughing at the price, just read Jay-Z, who’s real name is Shawn Carter, had to say in regards to his $56 million purchase in January:

“The challenge is to get everyone to respect music again, to recognize its value. Water is free. Music is $6 but no one wants to pay for music. You should drink free water from the tap — it’s a beautiful thing. And if you want to hear the most beautiful song, then support the artist.”

While I respect the plan and business strategy, and it’s a great move to ensure pure music again, after the trial runs out, I’m almost certain I’ll never use this.

That being said, new users can sign up for a free 30-day trial to test out TIDAL today.