Facebook today introduces one-tap video calls within Messenger.  This comes hot on the heels of Messenger money transfer, Messenger for Business, and Messenger platform announcements. It’s rather easy to see that Facebook views instant messaging as an important social networking tool. They’ve circled the wagons to be sure that competitors won’t be able to pick off appreciable numbers of users. 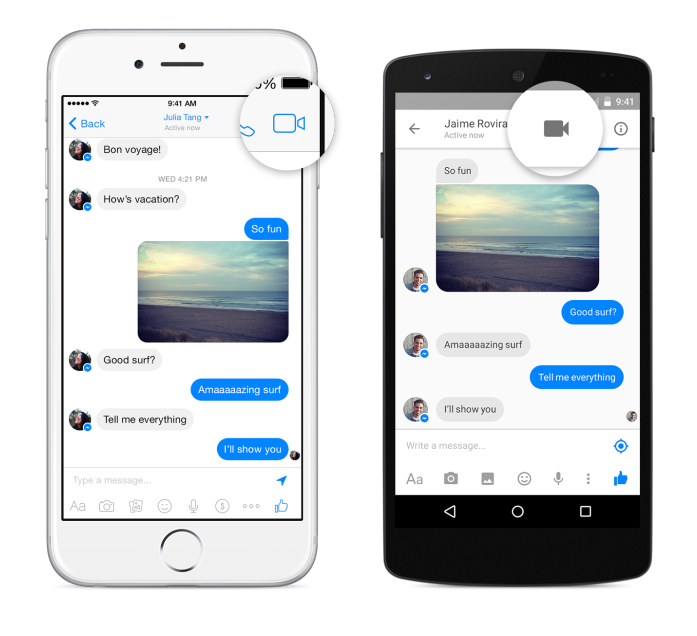 Video calling in Messenger is launching today for people on iOS and Android in Belgium, Canada, Croatia, Denmark, France, Greece, Ireland, Laos, Lithuania, Mexico, Nigeria, Norway, Oman, Poland, Portugal, the UK, the US, and Uruguay. It’ll be rolling out to other regions and locales over the coming months. 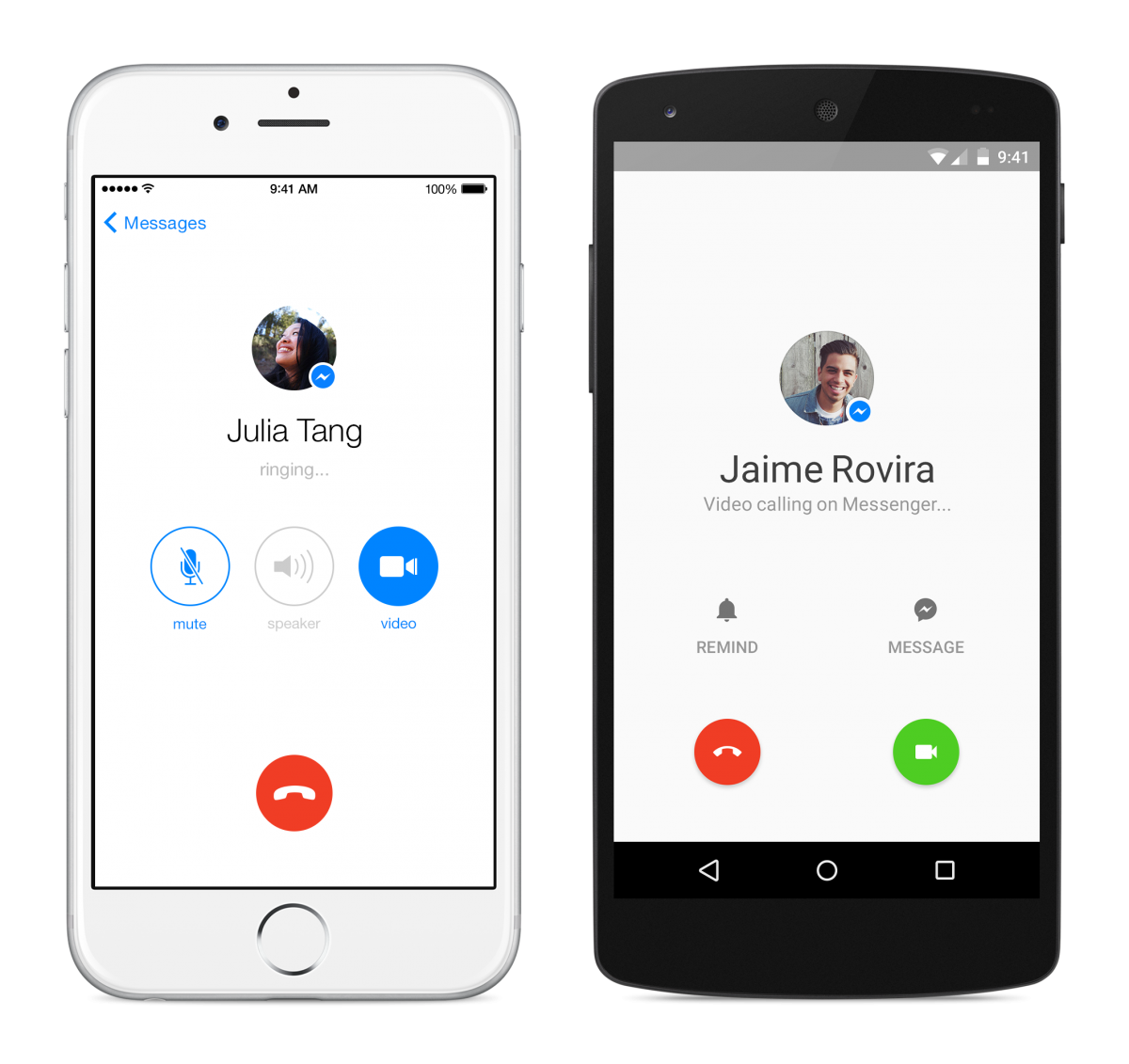