Posted By: David Goodspeed May 6, 2015
ShareTweet

Music in the mobile environment is more than just an accessory or option to drivers, and for many it is a necessity. Every new vehicle I test usually arrives with a premium audio system, and I love putting the stereo systems through their paces almost as much as the vehicles themselves. But car audio can be more, much more. 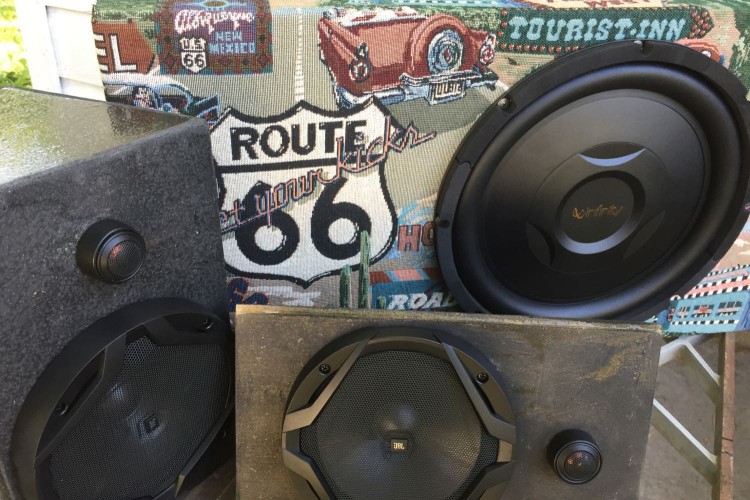 The first mention of radios in the automotive environment shows up in the roaring 20s just as broadcast radio was really coming into it’s own as well. The first car radio receivers were tube type, with the switch to “solid state” coming in the late 50s-early 60s. During the same time folks were attempting to introduce recorded music into the automobile as well, first with mobile record players and then tape units began appearing, finally yielding way to digital sources that we have today. 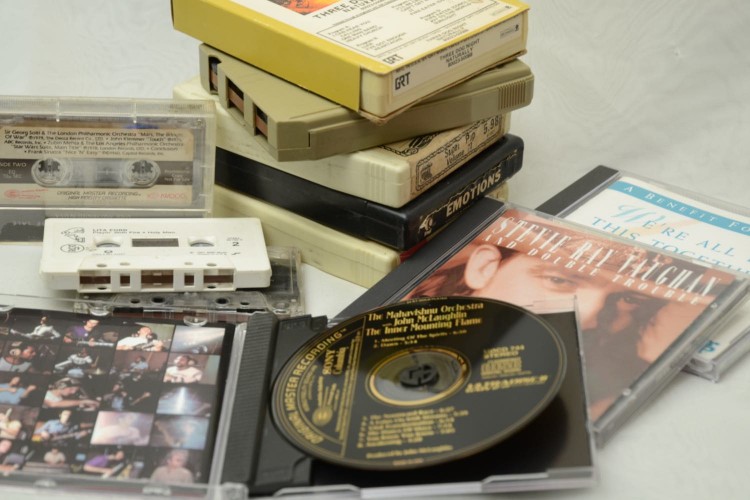 Since my early days of automobile ownership, I have been into car audio. My first in-dash car stereo had an 8-track tape player, and I quickly built up a library of the top rock tapes of the late 70s-early 80s. From there things only got more interesting as I spent the next decade pouring my heart, soul, blood, sweat, tears, and money into this passion.

For this primer on car audio, I will split it into multiple parts make this into a lengthy series of posts; as summer (and roadtripping) is quickly approaching, I will attempt to keep things brief, sort of. 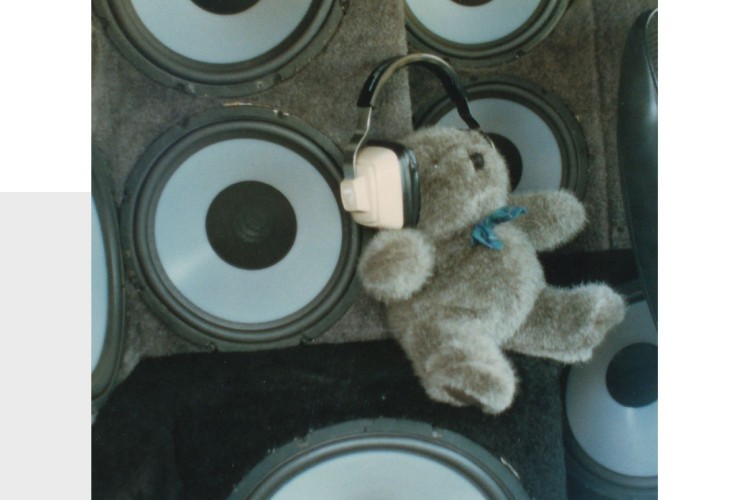 First let’s get some definitions out of the way. (Those of you already versed in the car audio lingo may skip this portion, but keep an eye out for Part II coming soon.)

Head Unit-The main device responsible for receiving/playing the source be it music or voice. Usually mounted in the dashboard.
Equalizer-Device for altering certain frequencies in the audible/reproducible range of music/voice, generally between 20Hz-20kHz. EQs, as they are also known, can be used to increase or decrease certain frequencies, usually to compensate for external interference or playback issues.
Crossover-Can be passive (non-electronic) or active (electronic) and used to divide specific frequency ranges. Passive crossovers used at the speaker and work to allow or disallow selected frequencies played through the speaker. Active crossovers achieve same goal but do so at the signal level before reaching the amplifier.
Amplifier-Increases the electrical audio signal to power the voice coil of a speaker and reproduce the sound at an audible level.
Speaker-Also known as a driver, the speaker changes the electrical audio signal into an audible form via soundwaves created from a voice coil moving past a magnet thus activating a diaphragm of some type (referred to as speaker cone in most instances) causing it to move air and cause sound waves.
Full-range speaker-Type of driver designed to play a broad range of frequencies in one speaker, usually found in the most basic stereo systems from the factory for cost-and space-saving measures.
Tweeter-A specific type driver designed to play the higher frequencies that our ears hear.
Midrange speaker-Reproduces the broadest portion sound we hear including vocals and most musical instruments.
Woofer-Designed to reproduce low frequencies, usually mounted in some type enclosure or box. These are the speakers responsible for those “boom cars” we can hear for quite a ways off as lower frequencies can travel greater distances (think distant thunder during stormy weather).
Crank It Up-Phrase describing the practice of increasing the volume level of a car audio system to ear-shattering levels at times, waking sleeping babies, and irritating cats and dogs and the elderly for blocks around. 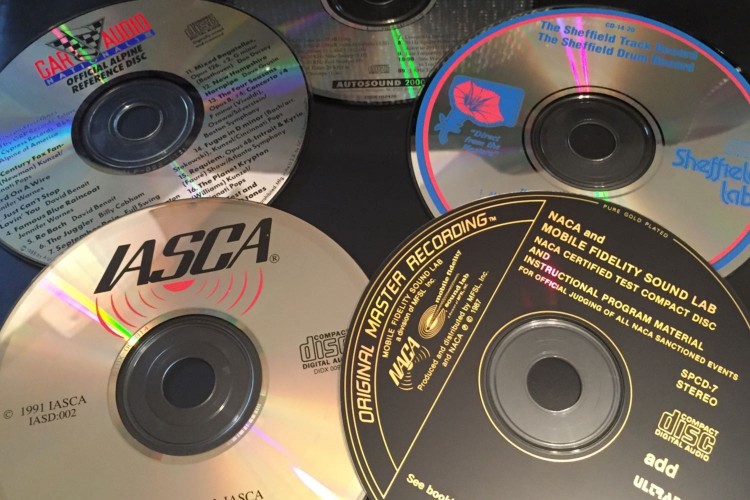 Read more in the next segment, Listen Up!: Car Audio, Part 2